I pulled a treat-yo-self and bought honey sticks. Also, my plant babies. 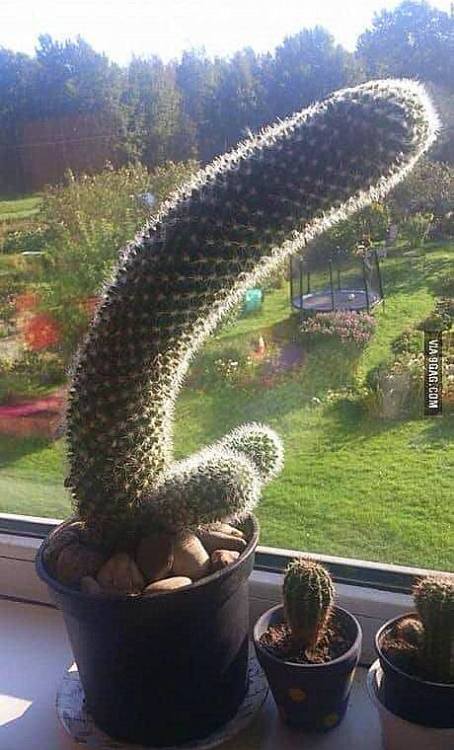 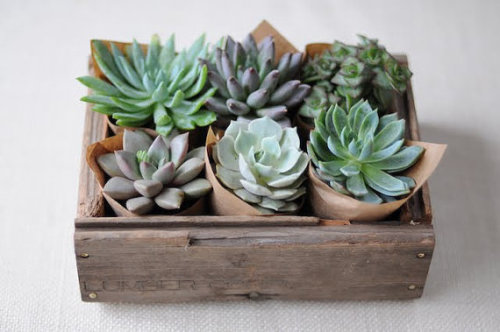 Hey guys! Something a little new today. First sorry for being so inactive, schools a bitch. Second, I’m happy to announce I have very recently opened an Instagram store!

I sell little earrings, charms, and among us figurines all handmade.

Feel free to check out my shop!

These are all examples of my products but I’m also happy to do custom orders! 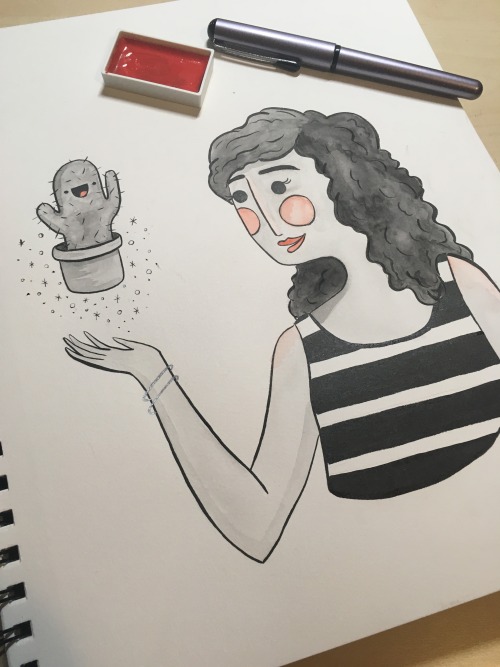 Inktober day 29: desert witch. Wasn’t feeling desert-y so I made a little sunburned witch and her happy cactus friend 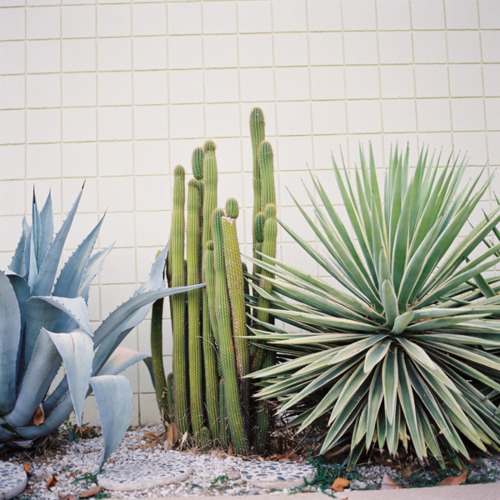 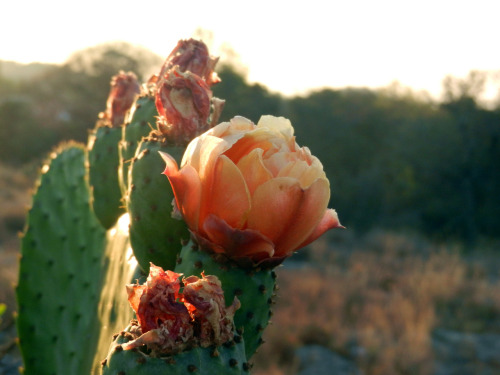 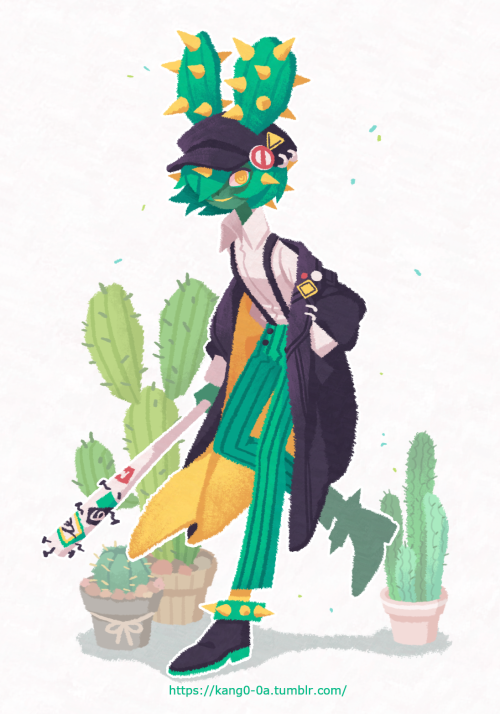 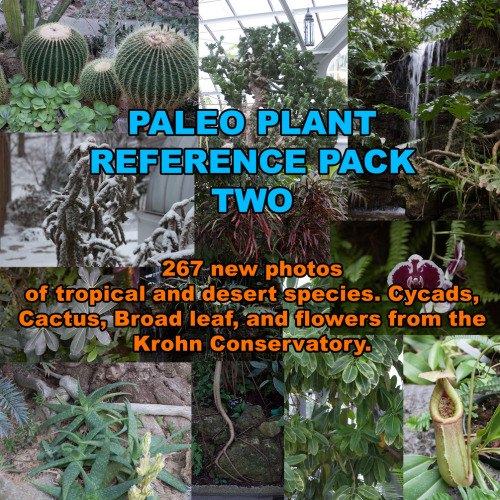 Although this pack includes Many forms of Living and Extant species of Tropical plants, species of Cactus and Succulents, Broad leafs, and Angiosperms, they certainly have a Jungle/Paleo mood.

Several types of truly ancient Cycads, Roots, Pitcher Plants, Banana, Orchids, and so many more truly beautiful and exotic plants that would make a fine addition to any reference photo album for the naturalist artist or illustrator. I’ve also thrown in a few snow covered winter scenes as well.

All photos are royalty free and you are free to use them in any manner you like after purchasing this pack. Use these photos as background elements, models for foliage, custom brushes and shapes, and any other use that you can think of. I’ve been using them myself and quite like them.

You are limited to not reselling this photo reference pack or the photographs it contains.

You are free to remix, reference, or use as stock photography elements. 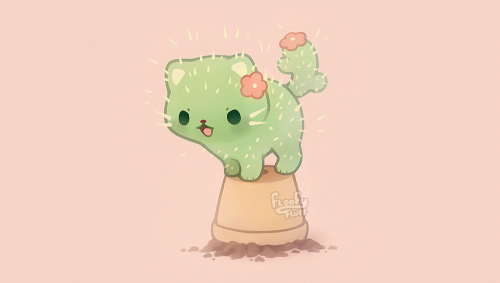 My Dumb Ass every time i handle my prickly pear cactus with no gloves: eh i don’t need gloves

My Dumb Ass, with a handful of needles after handling my prickly pear cactus with no gloves: how could this have happened

The 1920’s: Jazz lingers around every street corner. Flappers are redefining fashion. And Art Deco is reaching it’s peak in popularity. Jacques Majorelle, son of a celebrated furniture designer, was accustom to these times. He was a French painter, the ultimate romantic. When Majorelle started having heart problems in his early 20’s, he decided to find refuge in the unknown. Marrakech, Morocco.

Morocco is vastly different from Majorelle’s homeland of France. He replaced rolling, green hills with palm trees sprinkled on a red backdrop. The cool, crisp mornings are replaced with slow, sun drenched days. Years flew by and in 1923 he bought a palm grove just outside the city center. Nowadays, Majorelle is not know for his pantings, but instead, his greatest work: the garden. A special color of blue, used extensively around the garden, now bears his name - Majorelle Blue.

In 1980, two decades after Majorelle’s death, fashion designer Yves Saint Laurent purchased the garden. He visited the gardens for many years saying it gave him the “unlimited source of inspiration”. He kept the with the traditional Majorelle Blue and hired a dedicated staff to help the garden flourish.

Scattered among the cactus are tranquil, turquoise ponds. Lotus flowers fragrant the air with sweetness. Small, winding paths lead to secret alcoves. While other paths lead you to the bold, bright blue building that stands firmly in the center of the garden.

With one step inside the garden, the bustling city behind you becomes silent. Fair warning, you might never want to leave this place. The garden where so many artists spent their lives escaping to. The oasis where serenity is prevalent. Welcome to the masterpiece that is the Jardin Majorelle. 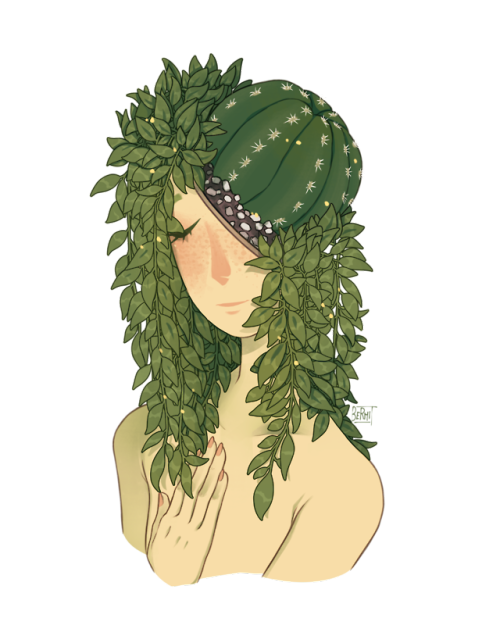 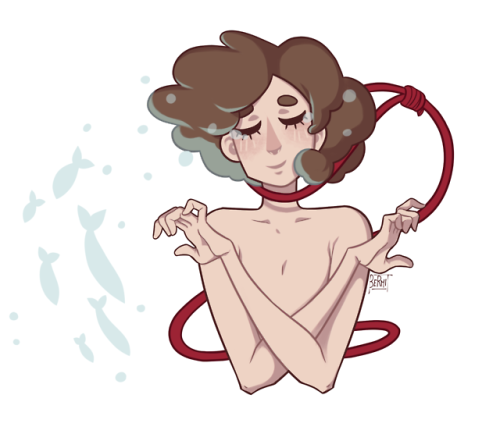 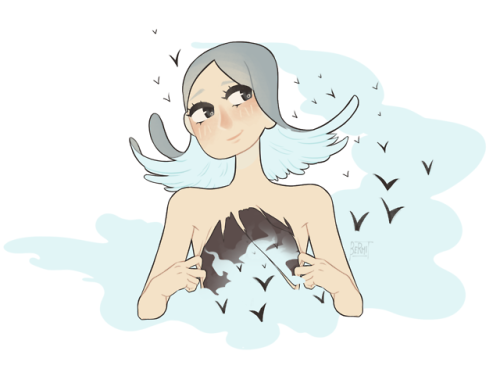 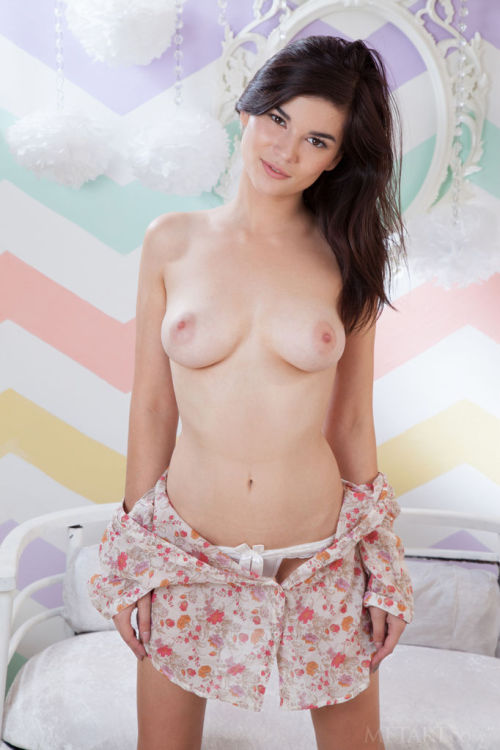 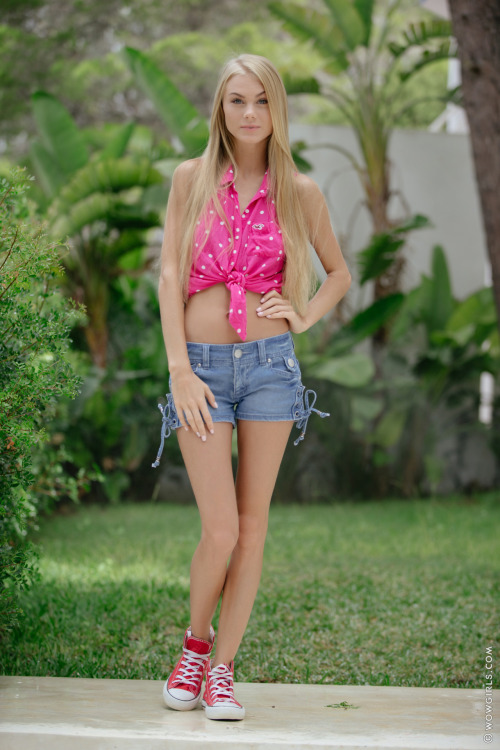 ridin’ on a horse, you can whip your porsche; i been in the valley, you ain’t been up off that porch, now!

mod note: great song i really like this board thanks for the request~ 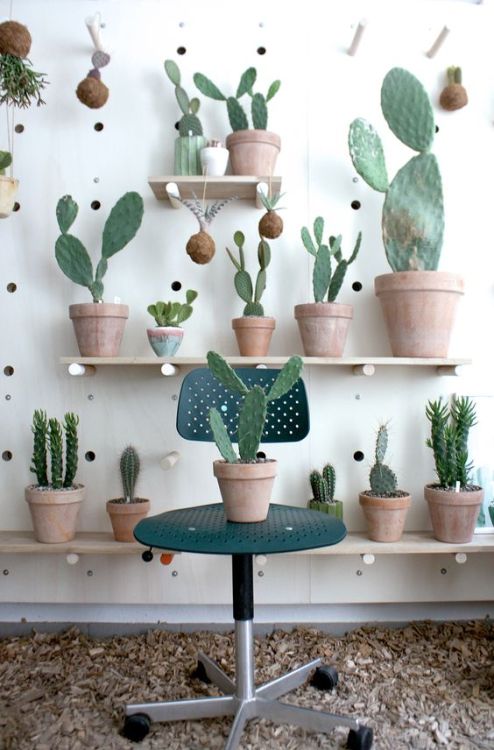