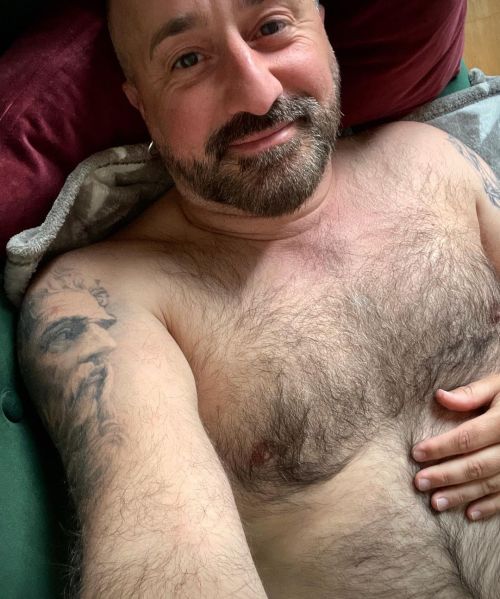 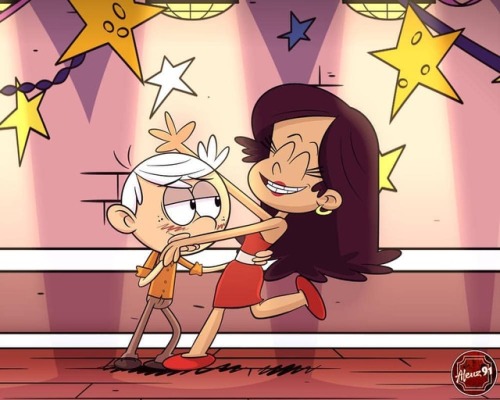 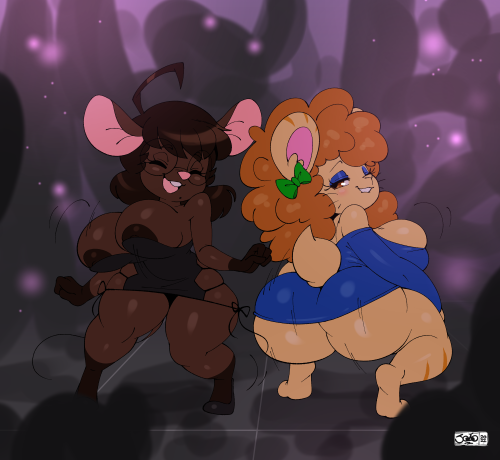 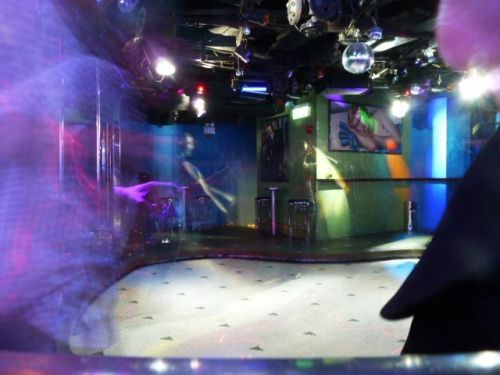 Look! Me! Speak! This weekend at TCAF. How 2 be a businessman!! 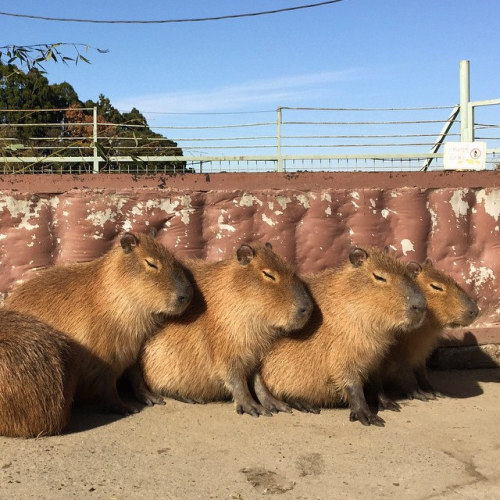 When nobody wants to join your conga line 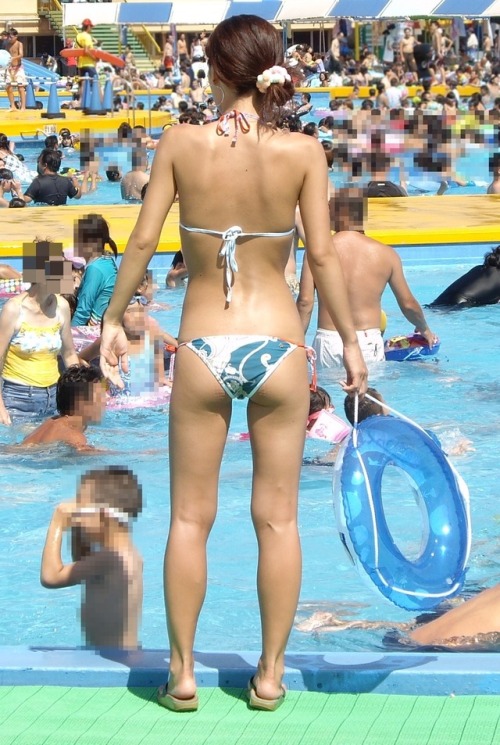 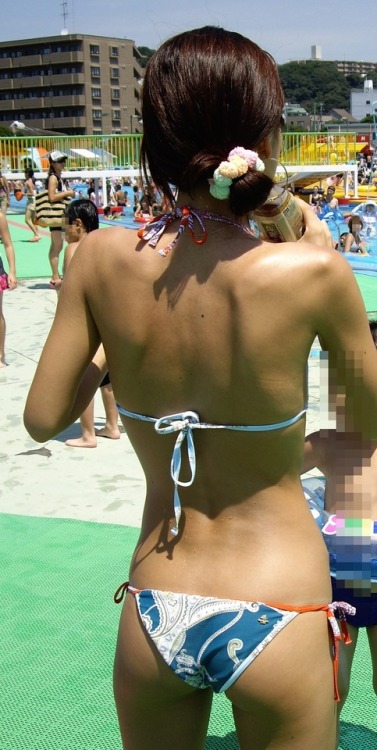 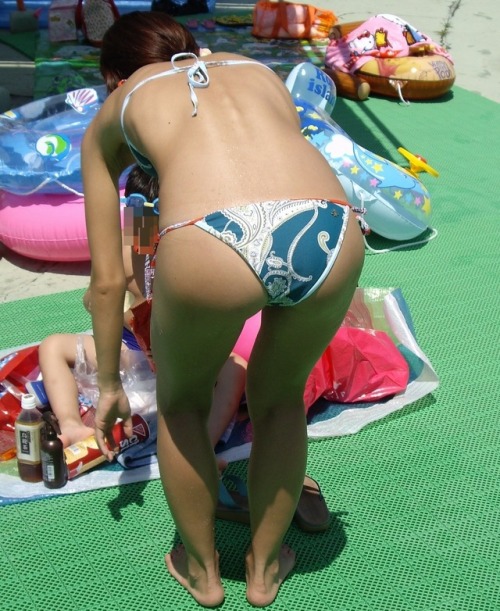 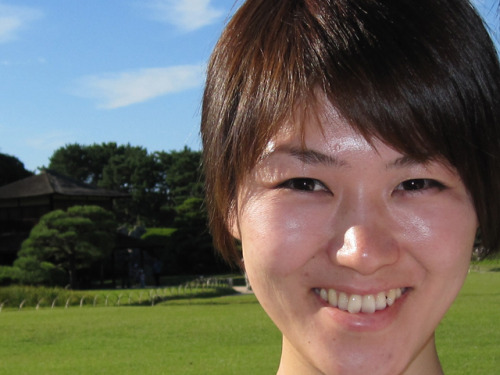 Just watched it again tonight and feel like it needs another reblog. Mesmerizing! 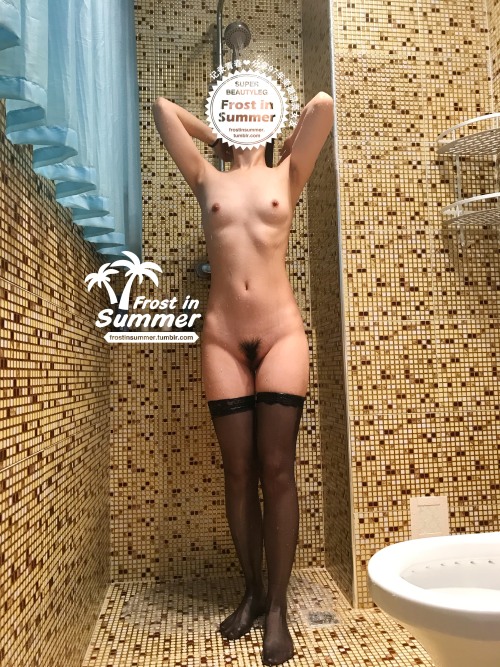 Vanessa was secretly suspicious that Michael was cheating on her with his new secretary, Candice.  She stopped in the office just before Michael was due to go on a business trip.  Vanessa pretended to spontaneously invite her out for dinner later that week.

It was weird at first, but after they started talking, Candice warmed up to her bosses wife.  Vanessa was still a little uncertain, but she was being her best, most charming self in order to try to catch Candice off guard.  As dinner went on, Vanessa’s was still concerned, but she couldn’t pit her finger on why.  Then it struck her.

“You know, I was a little concerned that you and Michael might be fooling around,” Vanessa said.  “I mean, you’re a very beautiful, charming, sexy woman. But you’re not married,” she pointed to the empty ring finger.  “And over this past hour, you’ve yet to mention a boyfriend.” Vanessa watched carefully for Candice’s reaction.

Candice laughing was not what she had expected.  “I’m so sorry,” Candice said, covering her mouth and stifling a giggle. “No, Michael and I are not fooling around,” she confirmed.  “My girlfriend wouldn’t have allowed it,” Candice said, waiting for the realization to hit Vanessa.

Vanessa apologized repeatedly, but Candice waved her off.  They ordered dessert and were able to have a conversation without Vanessa’s agenda getting in the way.  After Vanessa picked up the check, Candice thanked her, then hesitated as they both stood up to leave the restaurant.

“You know, I’m meeting some friends for drinks tonight,” Candice said.  “Would you like to join us?”  Vanessa felt it was the least she could do, especially when she heard that Candice’s friends were taking her out to help her get over her recent break up.

Vanessa was a little surprised when she met Candice’s friends.  Their short hair, lack of makeup and clothes were a sharp contrast to Candice’s long, flowing  red hair, impeccable makeup, and tight hot pink dress.  When Candice went to get a round of drinks, Vanessa asked Candice’s friends about her ex.

“She said my husband wasn’t her type,” Vanessa explained. “I’m curious what her type is.”

“Kind of like you,” Sarah joked.  Melanie punched her to keep quiet.

When Candice returned, they all did shots before Candice convinced Vanessa to join her on the dance floor.  They danced near each other for a while, but as the music slowed, Candice pulled Vanessa closer.  Vanessa didn’t resist, in fact she wrapped her own are around Candice’s waist and pulled her closer, pressing their breasts together.

They stared at each other, each feeling the other’s heart racing as the bass notes vibrated through their bodies.  Vanessa leaned in first and Candice caressed her cheek as they kissed.  They continued kissing for the rest of the song, and then Candice broke away, grabbing Vanessa by the hand to lead her out of the club.

It was in Candice’s living room that she first tasted another woman’s musky scent.  She enjoyed the taste almost as much as the feeling of power she got from making the pretty young redhead squirm and moan. 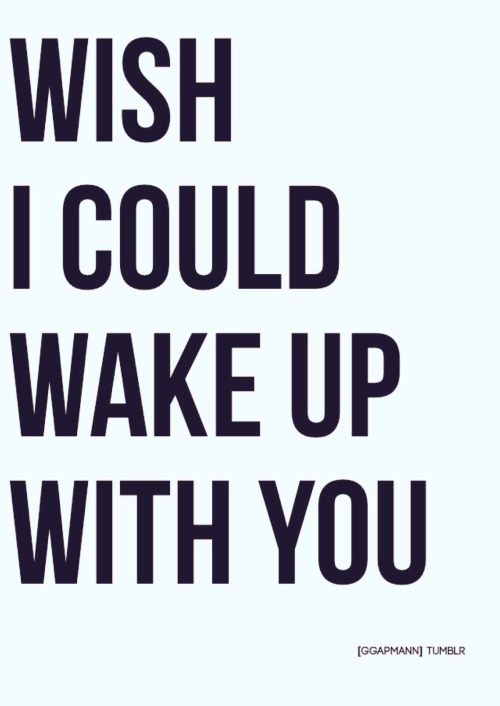