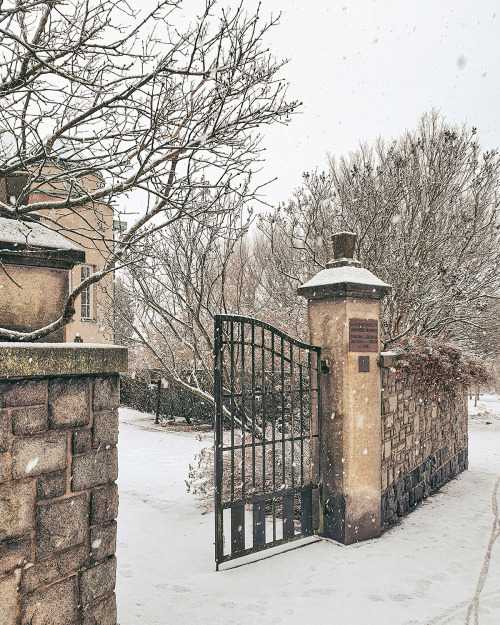 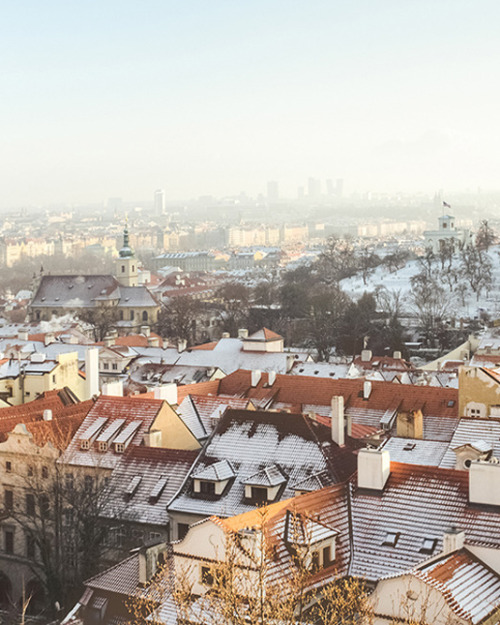 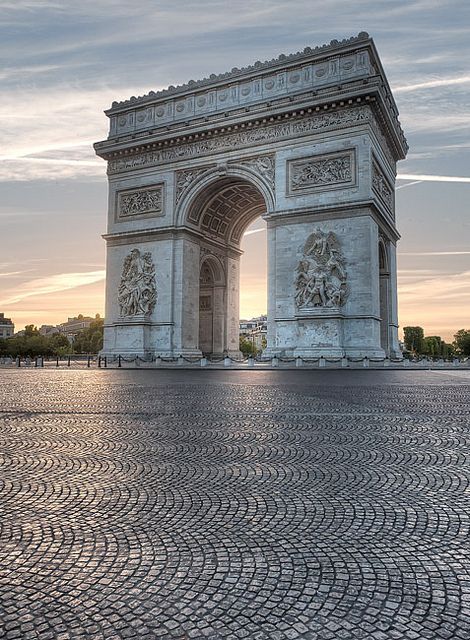 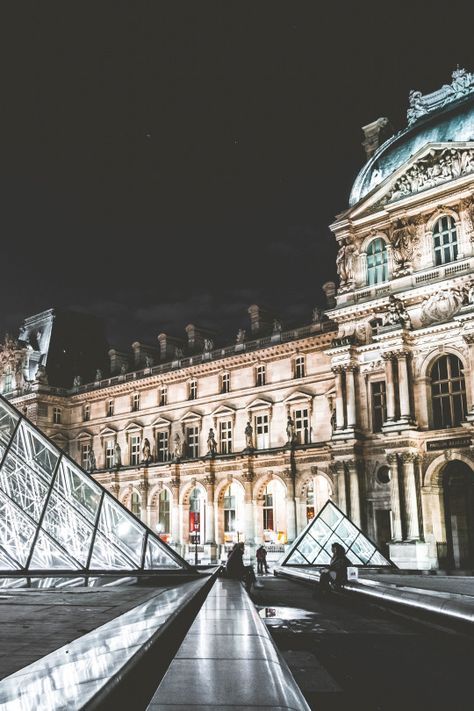 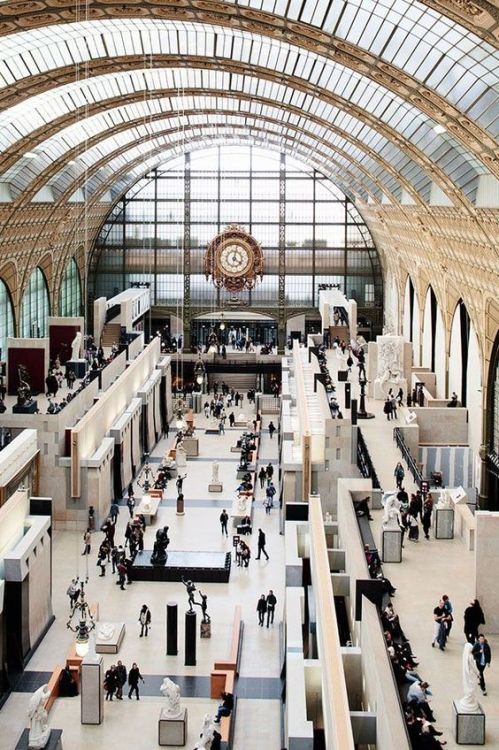 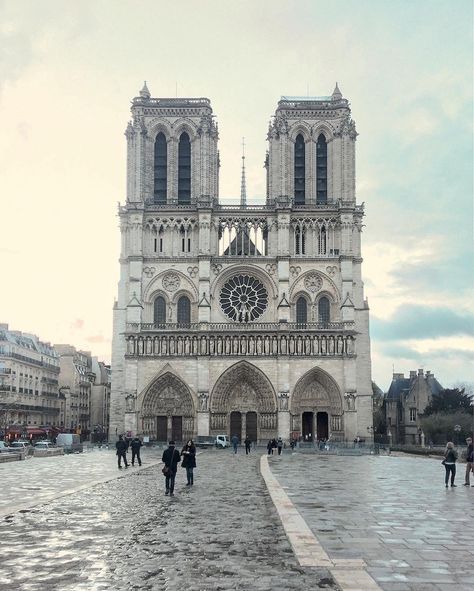 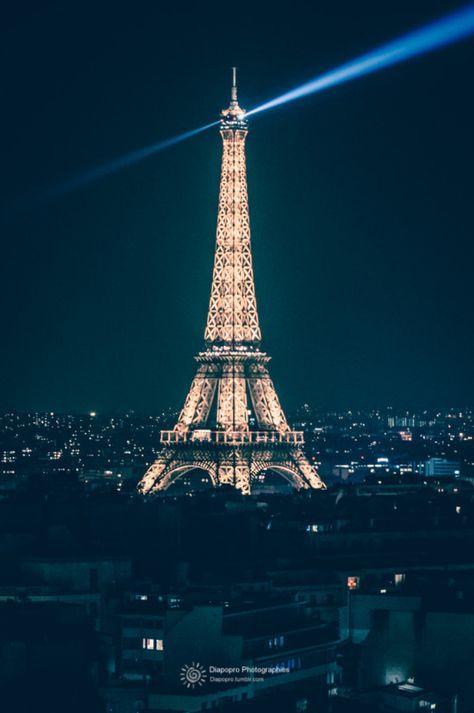 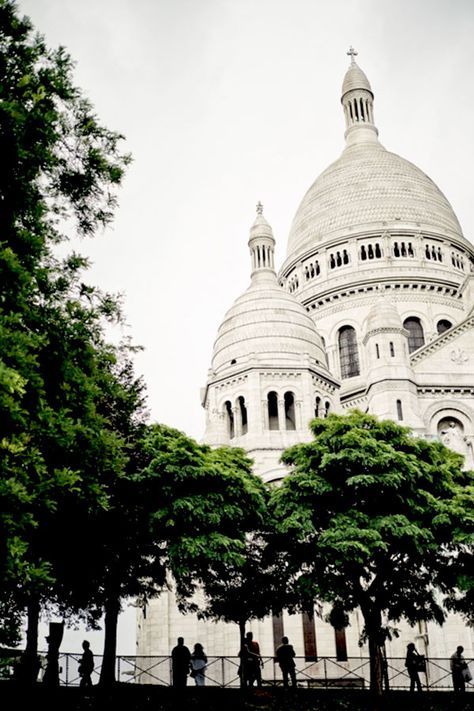 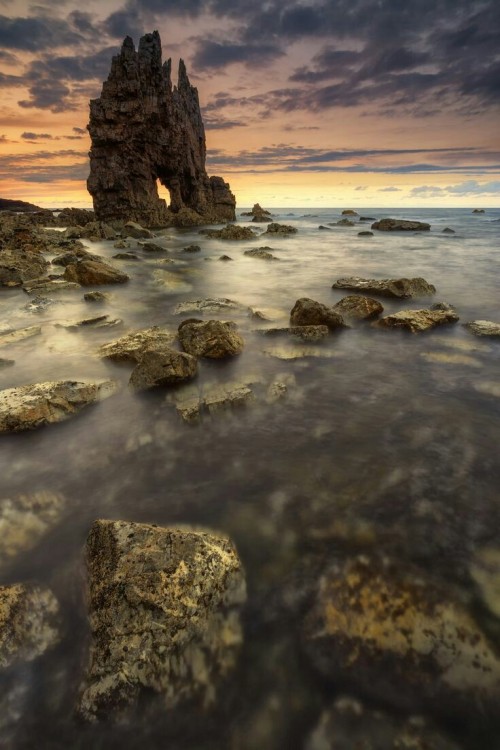 Spain…THE KINGDOM OF HEAVEN by Jorge Gonzalez Herrera on 500px 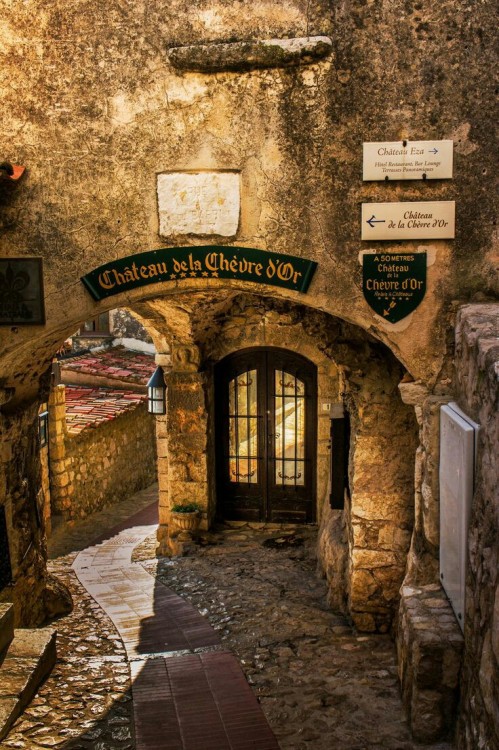 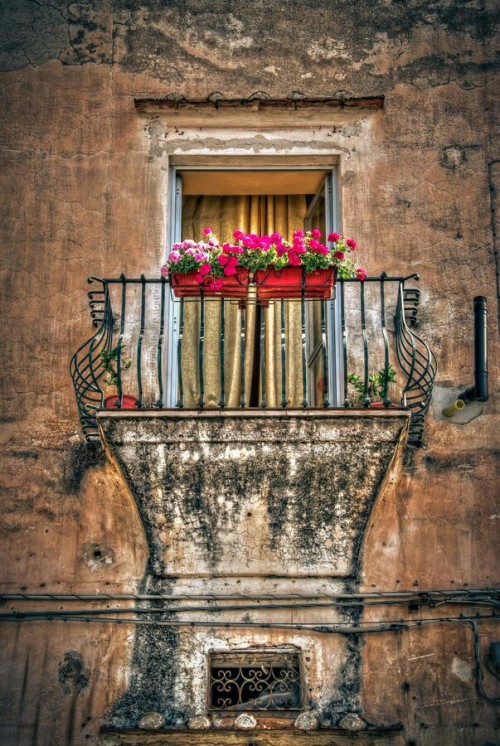 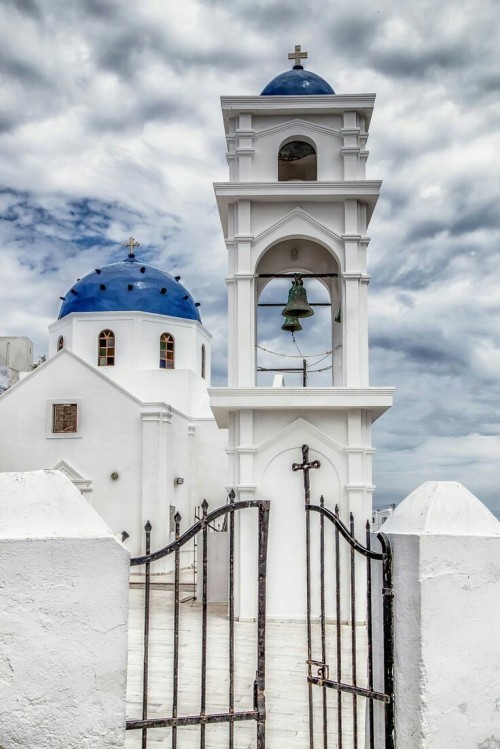 Church of Anastasi, Imerovigli, Santorini by janroskamp on 500px 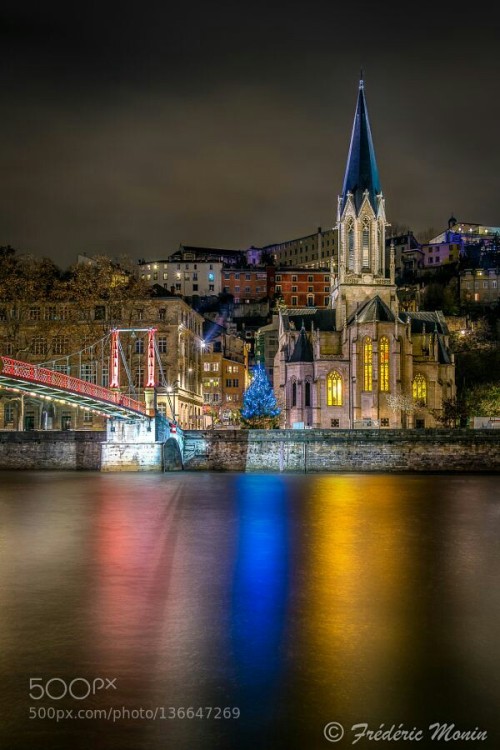 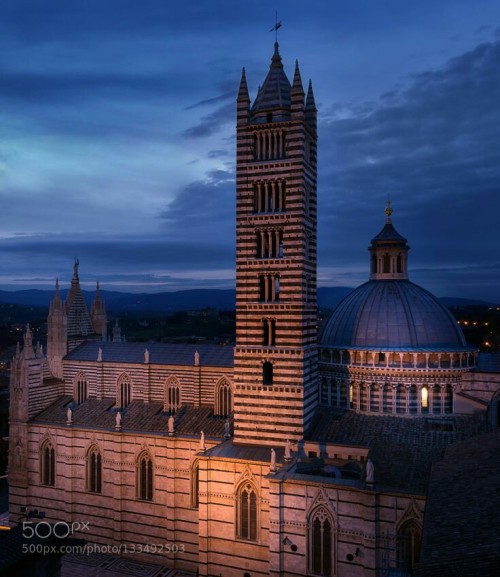 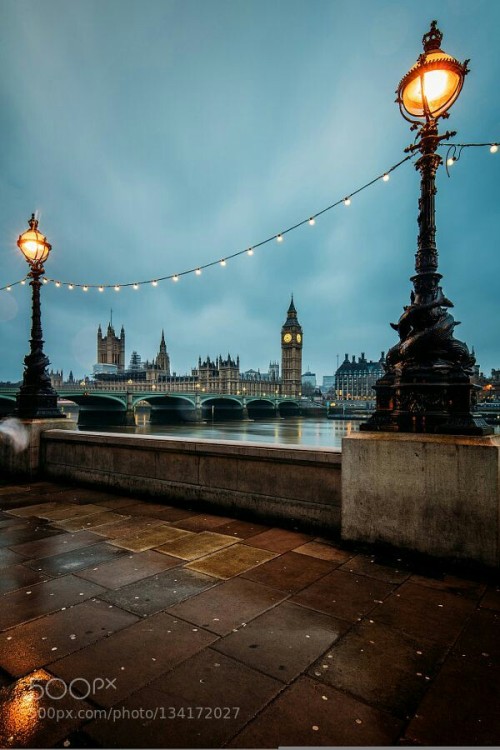 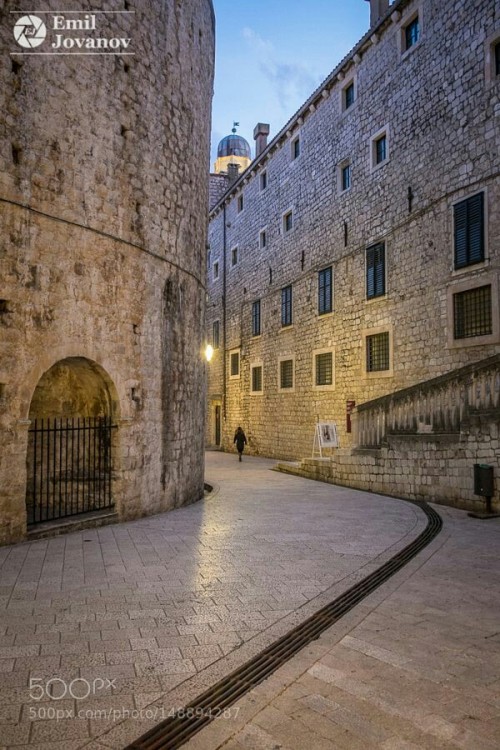 (Croatia) streets of Dubrovnik by je01. 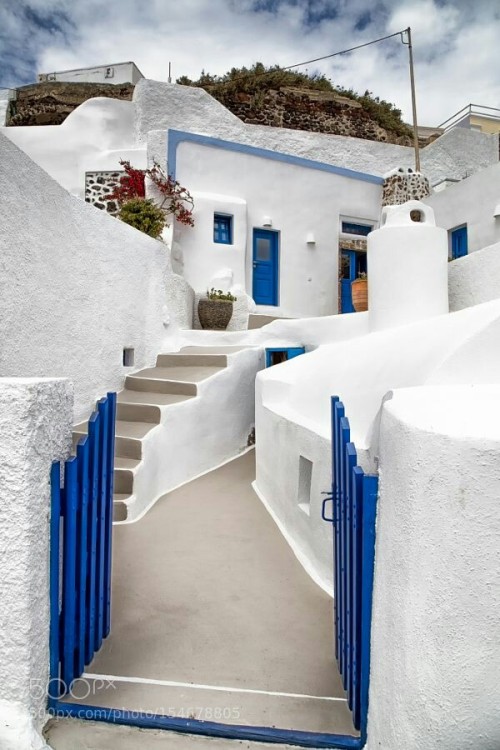 (Greece) backyard by janroskamp on 500px. 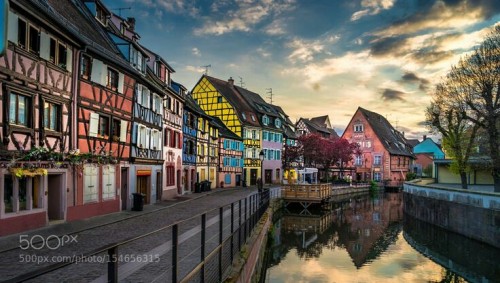 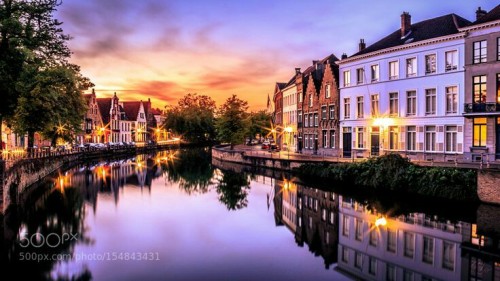 Sunset at Bruges by pedropavan on 500px. 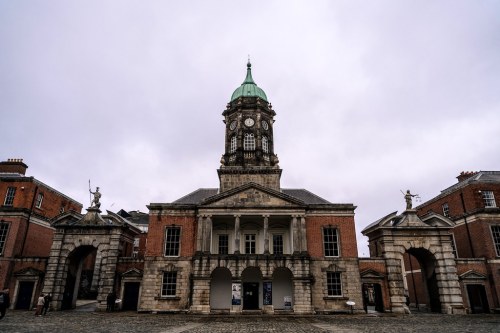 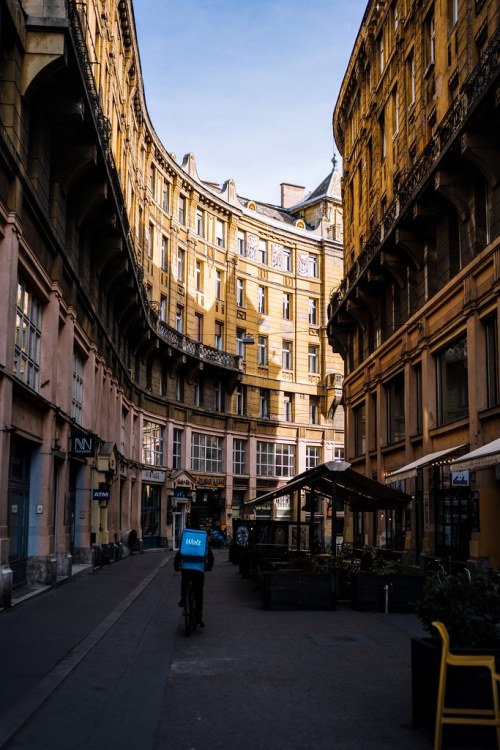 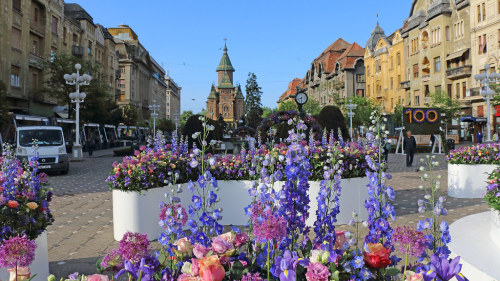 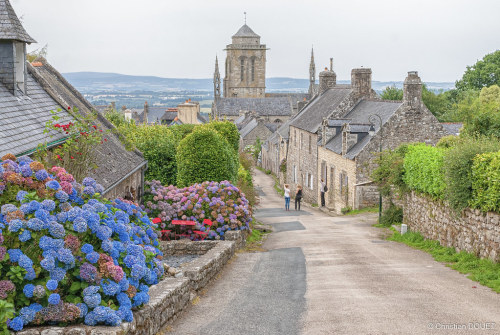 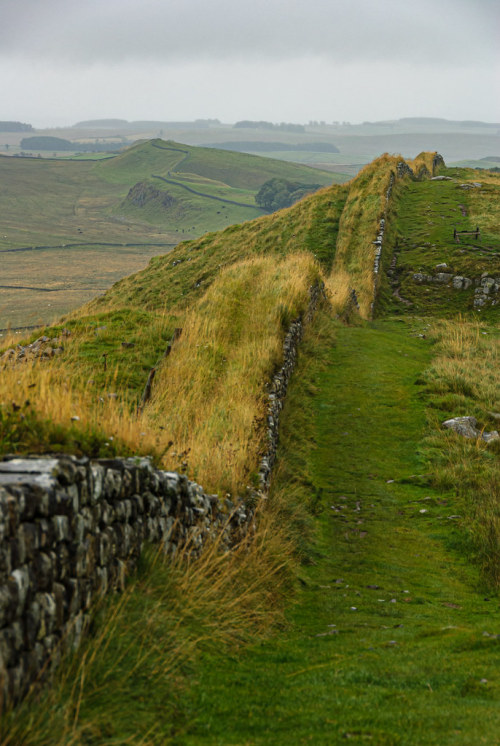 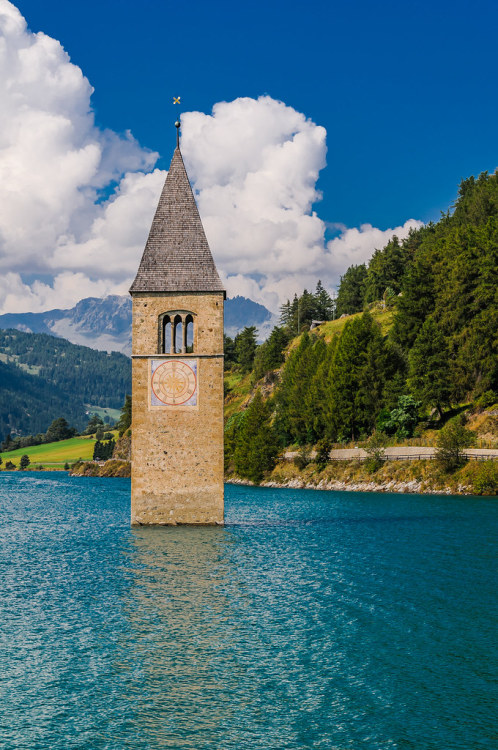 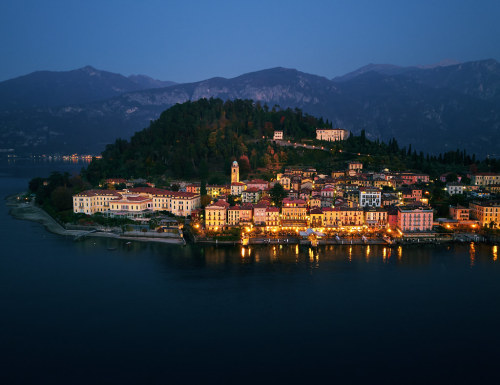 Our good friend Isaac had a milestone birthday this year, and to celebrate he invited some of his closets friends to one of his favorite places on earth — Ibiza, Spain!

A small island located off the east coast of Spain in the Mediterranean Sea, Ibiza is a mecca for beautiful beaches, ancient ruins and a legendary nightlife scene (it’s basically the birthplace of EDM, or electronic dance music).

Because we were traveling with a large group, we forewent a hotel in favor of a large apartment in Ibiza Town just steps from the popular Playa D'en Bossa.The Ibiza Royal Beach Apartments provided luxury accommodations with a giant rooftop where we could watch the sunrise (after leaving the clubs about twenty minutes beforehand, of course).

On our second day, (after sleeping off the jetlag), we boarded a ferry to the smaller, picturesque island of Formentera, where the warm turquoise water went on forever — it felt like the world’s biggest swimming pool.

One of our favorite things about Ibiza is how well preserved the ancient old town (Ibiza Old Town) is. We spent the afternoon wandering the romantic cobblestone courtyards of the Plaza de Vila.

We made our way up to the top of the city, where the views from the Our Lady of Snows Cathedral are simply breathtaking.

Back in the States, when we mentioned we were going to Ibiza, everyone gave us that look — “oh, so you’re flying 4,000 miles just to party.” And it’s true! Ibiza has one of the most wild and infamous nightlife scenes. Beginning at midnight and lasting well until sunrise, the parties are raucous, decadent and very, very fun. As LGBT travelers, Ibiza is also one of the friendliest cities in Europe, with many events catering to gay travelers. Our favorite party, Glitterbox, featured draq queens, disco music and glitter makeup stations.

The area of Ibiza we frequented most was another gay destination — Chiringay. After a taxi ride and a fifteen minute hike, you arrive at secluded beach with a chiringuito,or beach bar, catering to LGBT sunbathers with strong drinks and great music.

Don’t be surprised to encounter swimsuits ranging from the itsy bitsy to literally nonexistent. We honestly felt a bit prude donning our American bathing suits, but were welcomed with smiles and the best (i.e. deadliest) margaritas we’d ever tasted.

Scott and I are not huge partiers and we worried that Ibiza would be a little bit wasted on us, but beyond the hazy nightclubs lies one of the most beautiful natural landscapes and picturesque old towns in all of Europe. Even if you aren’t big into nightlife, Ibiza has plenty to offer, especially to an LGBT traveller.