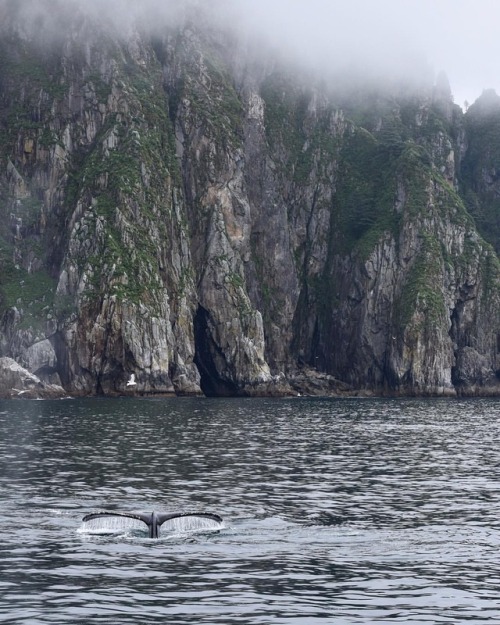 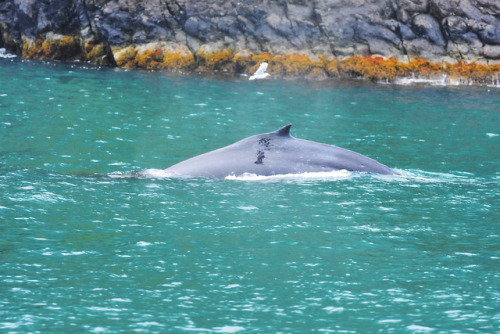 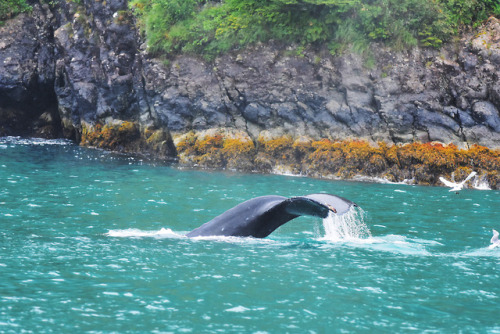 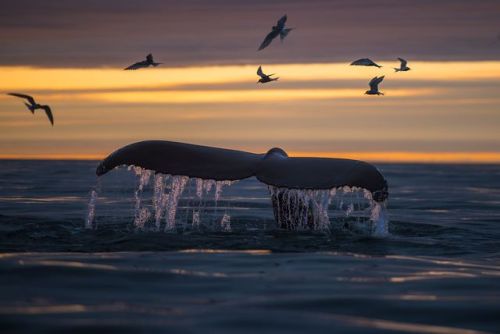 Top Shot features the photo with the most votes from the previous day’s Daily Dozen, 12 photos selected by the Your Shot editors. The photo our community has voted as their favorite is showcased on the @natgeoyourshot Instagram account. Click here to vote for tomorrow’s Top Shot.

“Evening tours are the best when going whale watching during the Icelandic summers,” writes Your Shot photographer Koen Hoekemeijer. “Feeding humpbacks, arctic terns flying around to pick up the leftovers and the low standing sun creating beautiful colors.” Photograph by Koen Hoekemeijer 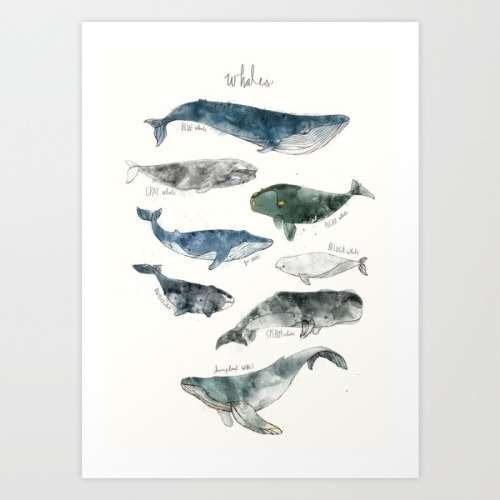 For the final illustration we have the smallest and the most numerous of the Pacific salmon. Pinks are also the shortest lived, completing their entire life cycle in just 2 years. Unlike the other species they have no variation in lifespan - the cycle is followed very strictly. Interestingly, this has created genetically separate odd- and even-year spawning populations which never interbreed. Rivers will usually have a majority of one or the other, occasionally completely switching over. “Humpies” are unmistakable and it’s not hard to see where they get their nickname. When entering the river to spawn, males grow an incredibly humpback. The soft pinkish green depicted here are early spawning colours; eventually they turn a dark purplish black. The white belly splotches are unique and can identify them even when spawning colours are still developing. Like Chum, Pinks go straight to sea after hatching. The large spotting on the tail is ever-present and will identify them at all times, also in salt water. It is at sea that the Pink salmon is most commercially valuable. They have been hunted and canned in Alaska since the late 1800′s and still about 400 million are killed yearly, making up most of the annual Pacific salmon catch. Maximum size is 30 inch (76 cm) and 15 lbs (7 kg), but 18-25 inch (45-60 cm) and 3-5 lbs (1.5-2 kg) is average.

This may have been the final true Pacific salmon, but there’s some bonus fish coming… 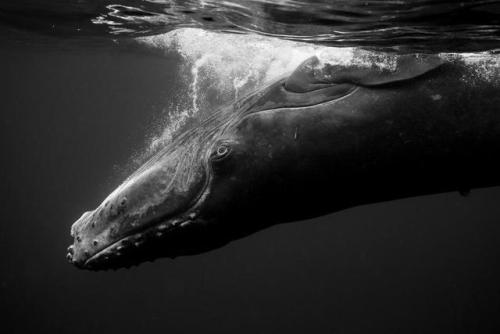 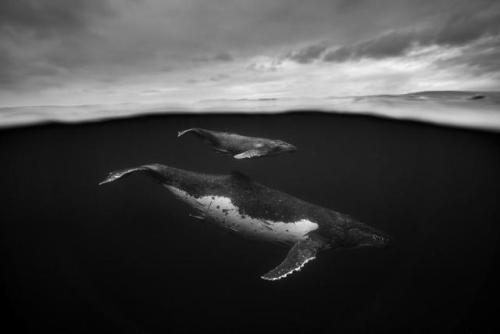 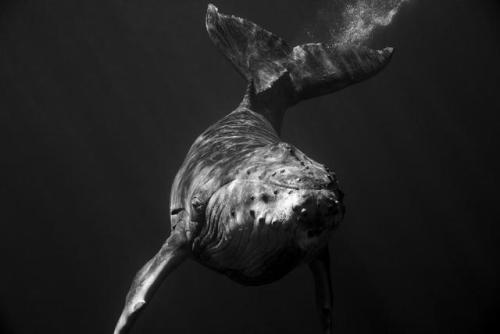 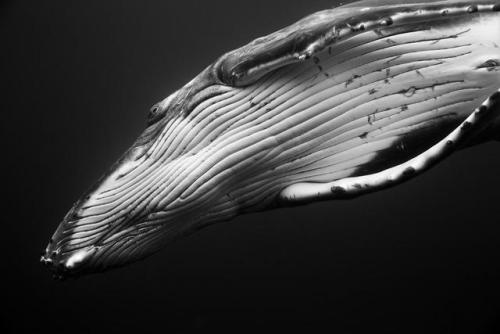 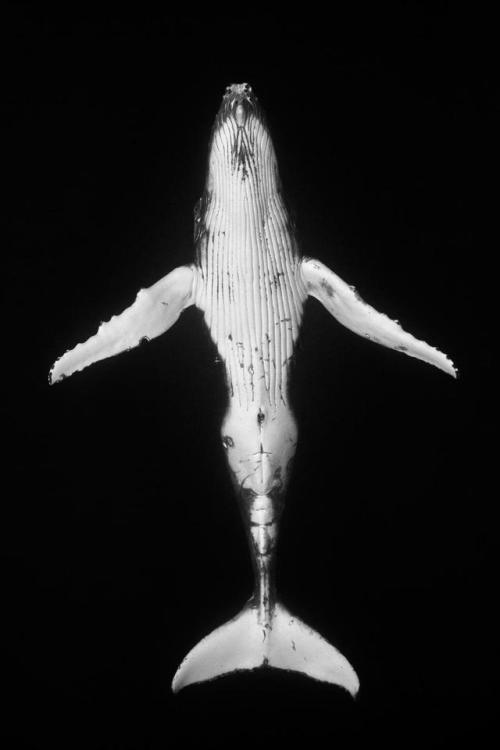 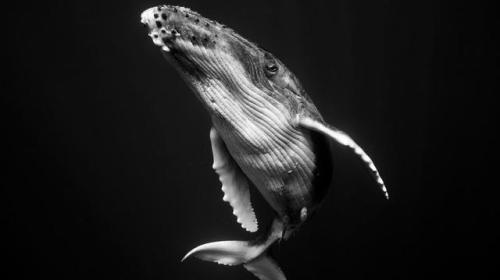 fromGiants by Jem Cresswell via 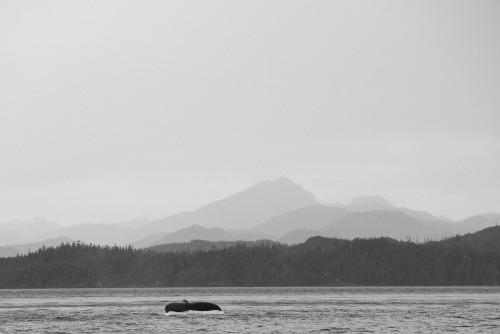 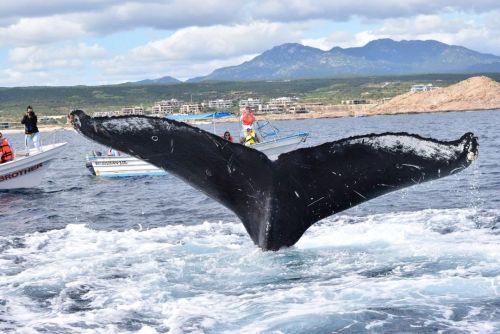 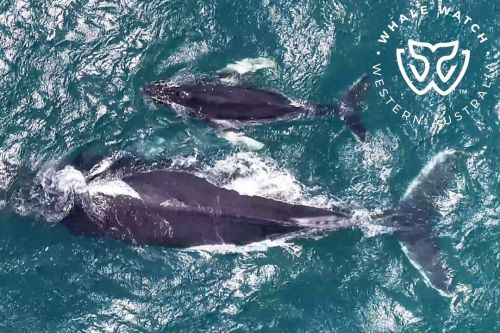 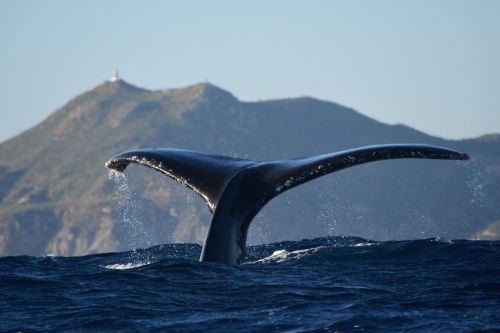 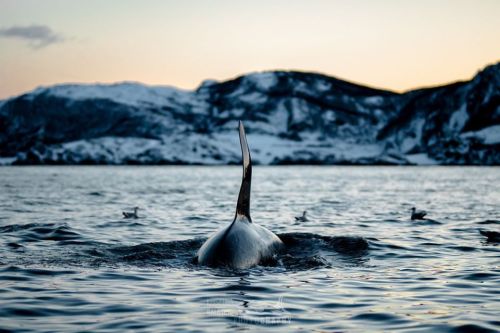 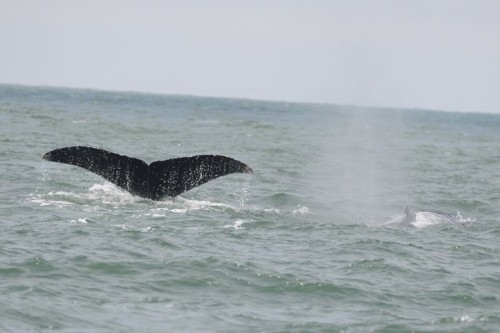 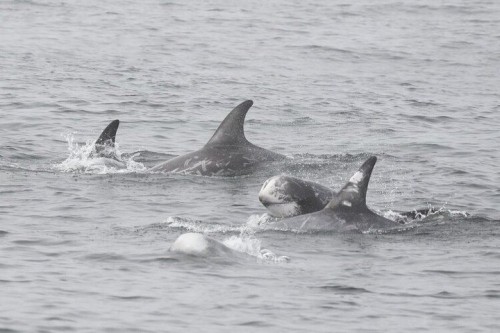 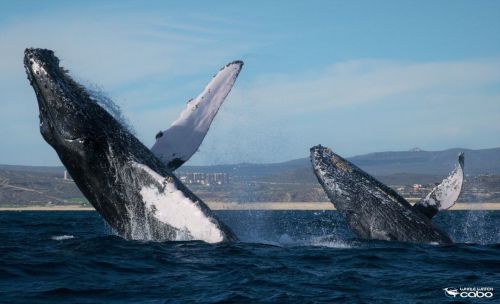 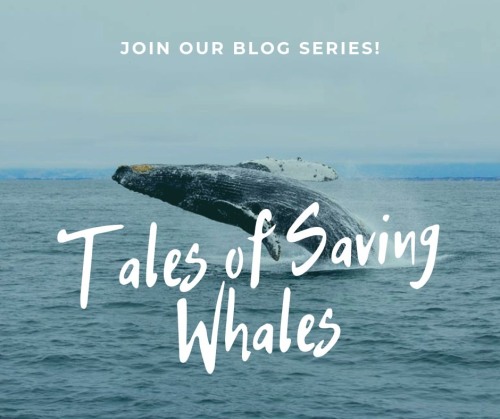 Have you checked out our blog series, Tales of Saving Whales? We focus on personal stories about changes people can make to help cetaceans (and marine life) and we want to feature YOU! Get in touch (DM, comment or email) to share how you help these amazing animals.⠀ ⠀⠀
#whaletales #talesofsavingwhales #blog #savethewhales #whales #humpback #savetheocean #marinelife #storytelling #whalestory #whalelove #cetaceans
https://www.instagram.com/p/CYfCIsqFiW0/?utm_medium=tumblr 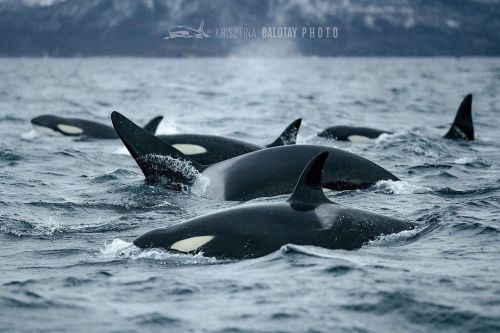 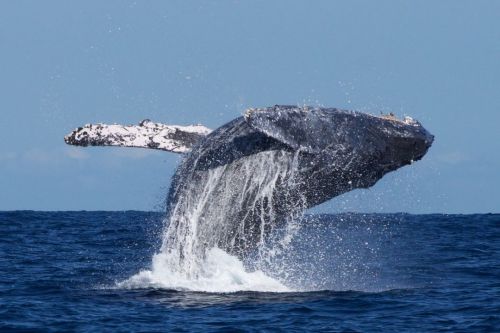 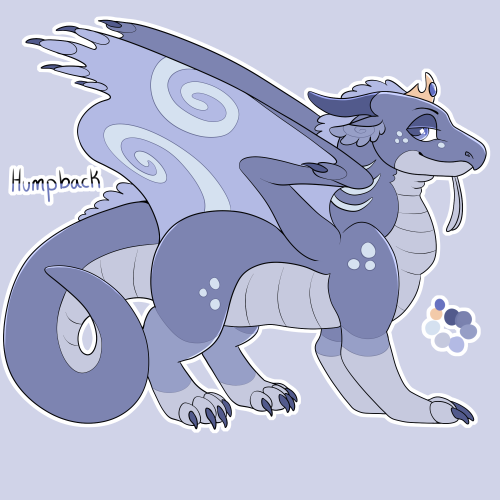 Humpback whale breaching off the coast of Augusta.