There are some exciting cards in Modern Horizons, and I don’t just mean the powerful cards (Urza!!) or the obviously useful (Force of Negation!). What gets me excited are the smaller, more obscure, cards, that just happen to go really well into some of my favourite commander decks. So in no particular order:

1] Cordial Vampire
Whenever a creature dies, I get a +1/+1 counter on each of my creatures? I happen to play a Marchesa, the Black Rose, Vampire tribal deck, based around putting counters on my creatures so I can sacrifice them and return them to play with Marchesa’s ability. Cordial Vampire could have been designed specifically for me!

2] Genesis
I started playing Commander back when Alara block had just been released, and ever since I’ve dreamt of one day having Genesis. I know it was never crazy expensive, but it always seemed just above the price I wanted to pay for it. I waited for years and could not understand why it never got reprinted - not even in Ultimate Masters, the graveyard set it would have been perfect in. Finally, someone in R&D has heard my whispered prayers - Genesis is here! Now where to play it?

4] Fists of Flame
Zada, Hedron Grinder, just wants to be loved. And when I say loved, I mean targeted by an instant or sorcery that says ‘draw a card’. Fists of Flame does much more than that - it will draw a card for each of my creatures, give them all trample, and each one will get a higher power boost than the last. This is a powerful finisher for Zada and I can’t wait to play it.

5] Springbloom Druid
Izoni Thousand-Eyed is always looking for ways to fill her graveyard, and to get all of her ramp on creatures to boost Undergrowth. Harrow on a 1/1 body is ideal for this deck - 3 mana is a great spot on the curve for ramp, the body gives sac fodder, and the ability helps fix for Izoni’s tricky mana requirement.

This looks amazing! Just the team to handle the huge cast of Planeswalkers and characters that makes M:tG so special. 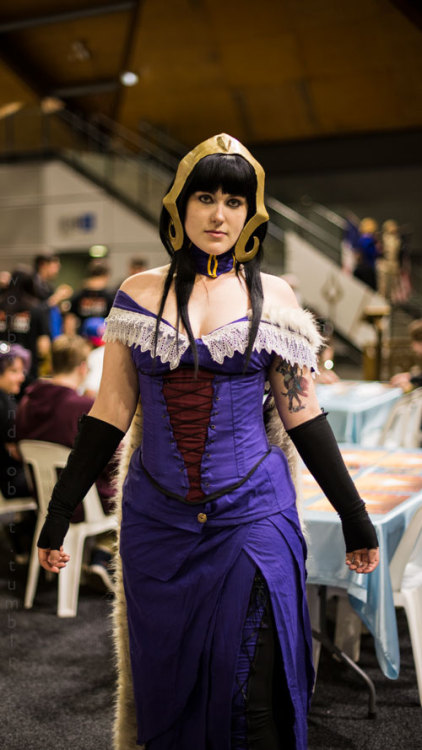 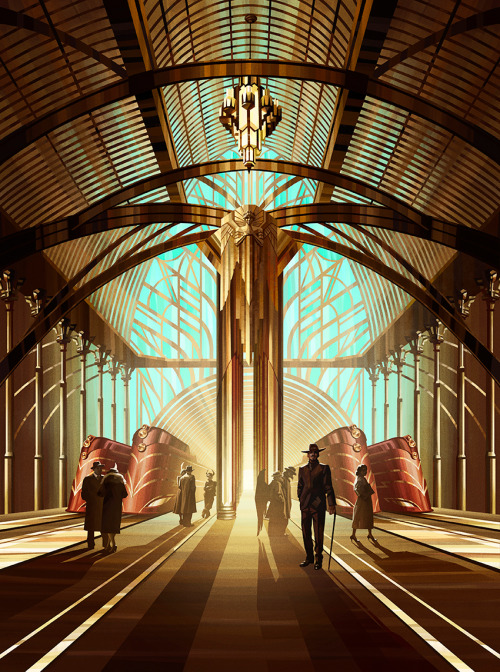 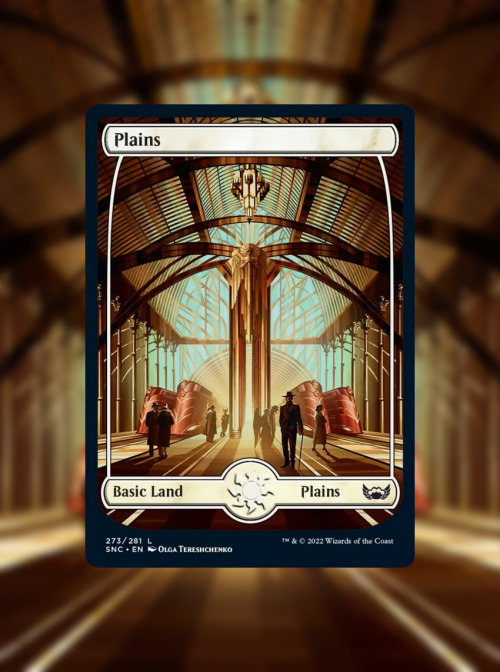 Reading articles about the influences of Greek myth on the Theros block in MTG, written by people who clearly have no clue about Greek myth, is causing me physical pain. 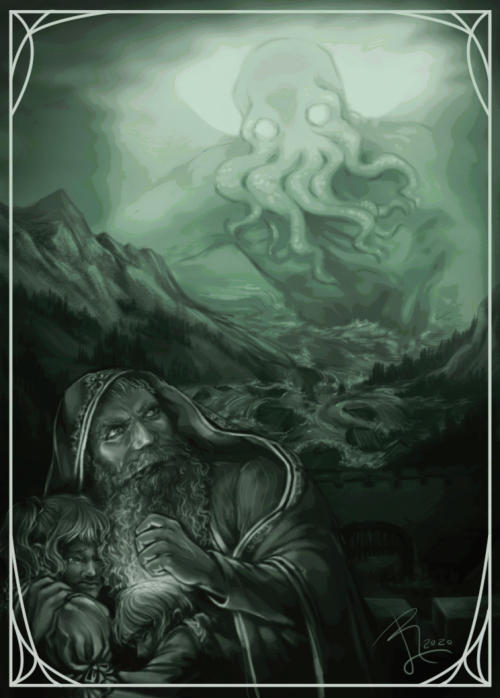 You know what? I don’t like Lovecraft nor his writing. But a friend asked for some Cthulhu themed art for custom Magic the Gathering card sleeves so here we are.

The Ones that Did

*Reki, the History of Kamigawa

*Yomiji, Who Bars the Way

The one that didn’t 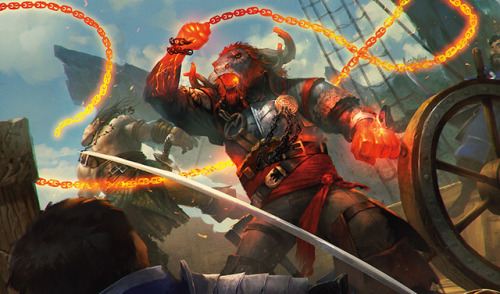 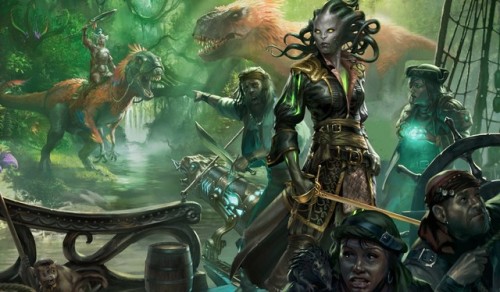 MtG’s Horde to the Gatewatch Alliance 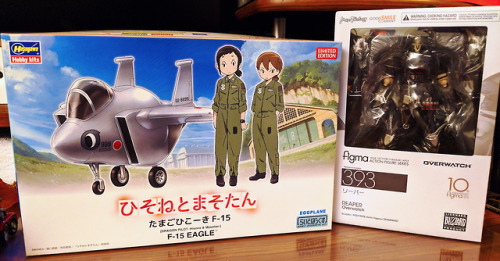 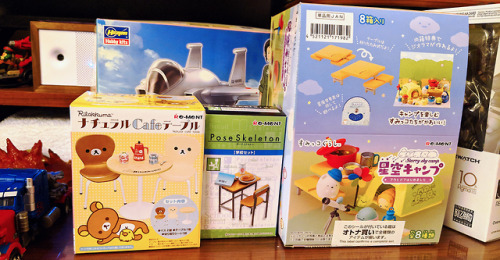 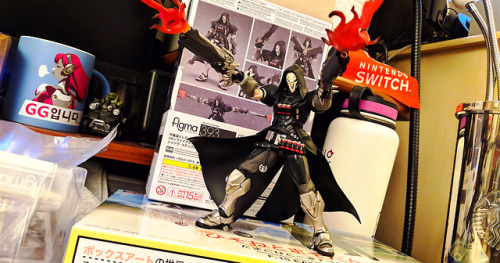 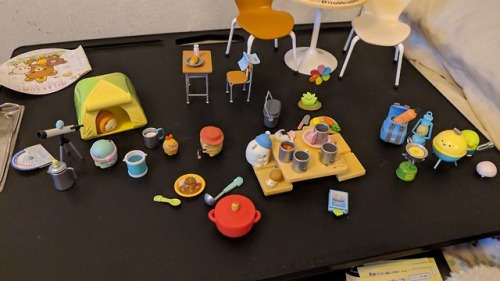 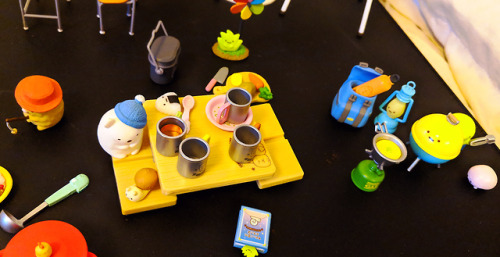 More months of wasting my money incoming! And I have gotten deep into magic thanks to my kids at the school…and my boss who plays me for at least an hour a day at work! 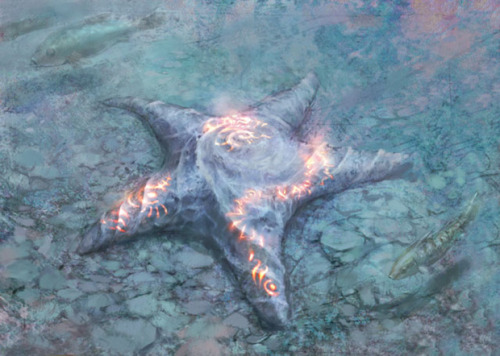 Kruphix hid the most dire prophecies about humankind where humans would never find them and tritons wouldn’t care to read them.

Kruphix hid the most dire prophecies about humankind where humans would never find them and tritons wouldn’t care to read them. 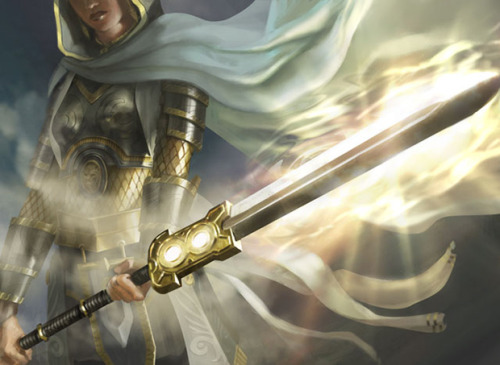 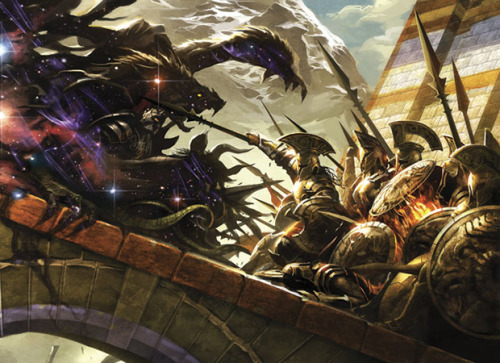 At the Akroan gates, hoplites revived the tactics of Kytheon Iora’s infamous irregulars.

At the Akroan gates, hoplites revived the tactics of Kytheon Iora’s infamous irregulars. 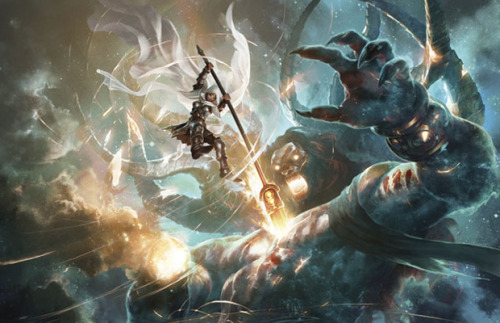 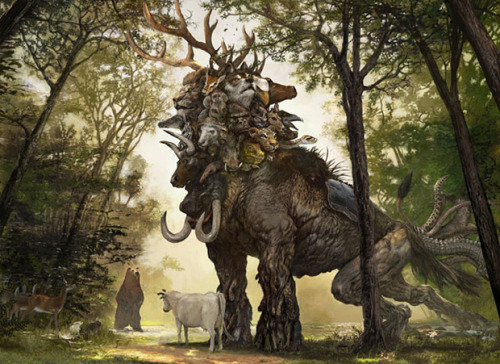