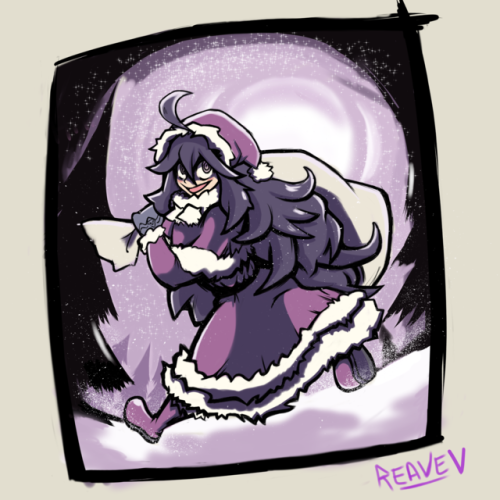 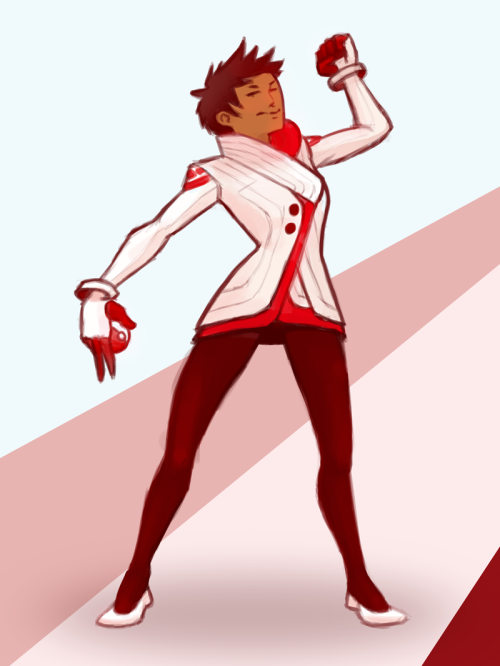 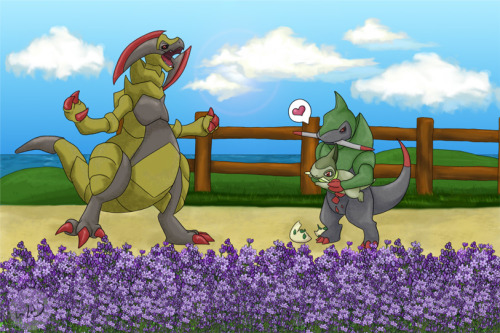 Axew hatched from the egg! 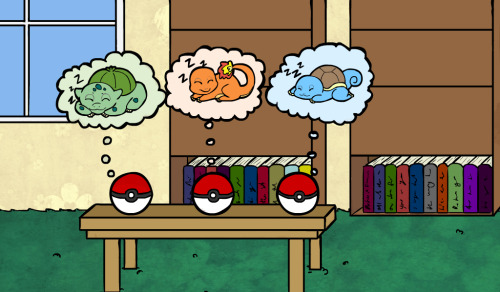 How I like to imagine Pokemon in their Pokeballs 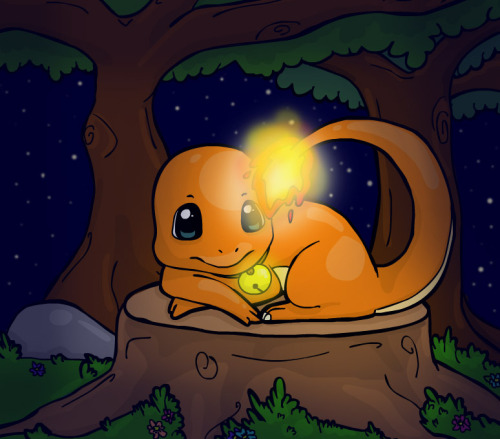 Charmander under the night sky.

want the cat to evolve to have pants

Do you know how to talk to short people? 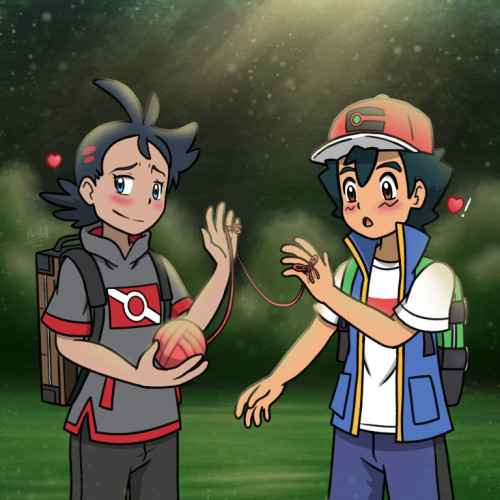 Iris’ comic strip of Adventure Buddies Reactions 2 is still going to take a while before I can work on it since I’ve been busy writing the fourth chapter ofLitten Narrative’s fanfiction series (by the time of posting I’ve only written half of the story), where a Litten talks about Ash and Goh’s relationship in her point of view. I appreciate your patience for both people who wait for the next text or the next comic!

Considering all of that I’ve decided to compensate the wait with an illustration that depicts one scene of my most popular fanfiction text called Other Step, which alongside with Litten’s Narrative, the comic strip of the declaration, the buddies reactions and the One Island Fluff, it is part of my headcanonverse of SatoGou.

Destiny Knots aren’t just for Pokémon… they are popular among enamoured couples as well! ;D

Do not repost. Do not modify. Always credit me!

I am open for commissions by the time of posting!

I’ve been working on this comic non stop for a few days, and I’m happy to say that it’s finished! Hope u enjoy it! READ FROM LEFT TO RIGHT

I do this, but I also do this 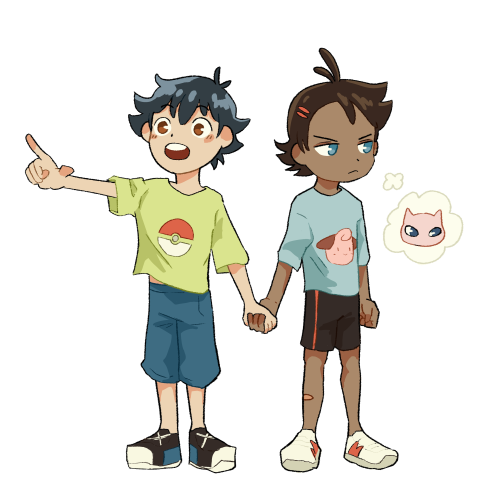 Finally done! It didn’t take as long as I expected lol

Since Ash has a dragonite and Gou is going to get a flygon, why not draw them riding on their dragons