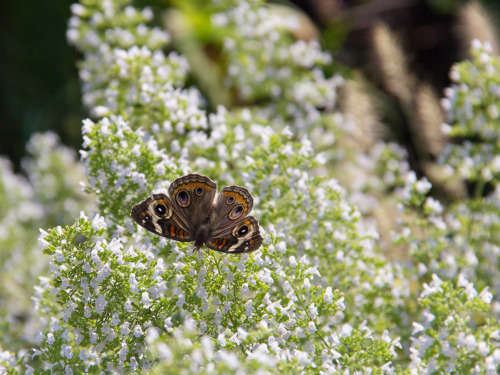 A griffon with the front half of a potoo and the back half of a loris.

I have a MIGHTY NEED to see this creature rendered in art or at least sloppy photoshop!

Radio static is still pretty cool sounding for horror ambience but I wanna hear more media where it’s just crystal clear but obviously abnormal stuff coming out of the radios or TV’s. Not too on the nose like scary demon voices just confusing weird stuff that doesn’t make sense as a legitimate human broadcast.

Anyone remember this one spooky youtube video where some guys were stuck driving a loop of the same back roads and it was associated with these bizarre repetitive music notes on their radio?? I still remember those annoying weird notes and how much creepier that was to me than the scary guy who shows up later.

Edit: yeah it was “no through road!”

I once, legitimately, heard a weird radio broadcast where a guys started singing about how turtle men were going to harvest our blood and “were working for those unseen” on a radio station that once I changed the station, I couldn’t redial back into
It all sounded live

Well wherever they are now, thank you to whoever stopped those turtle men

Encounter: Middle-Aged Radicalized Turtle Men, blood harvesters in the service of Those Unseen… 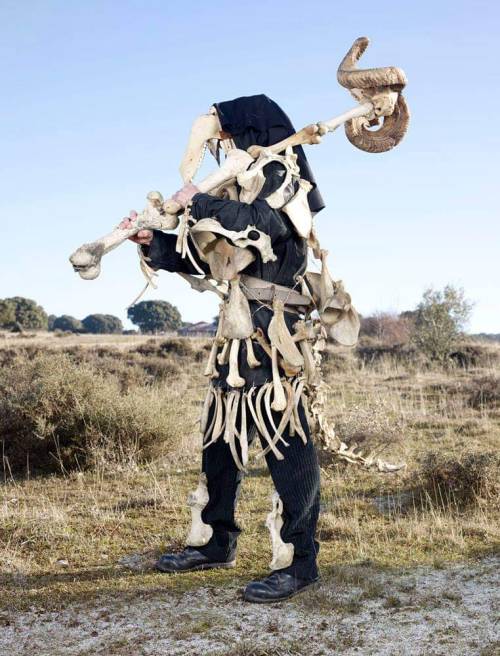 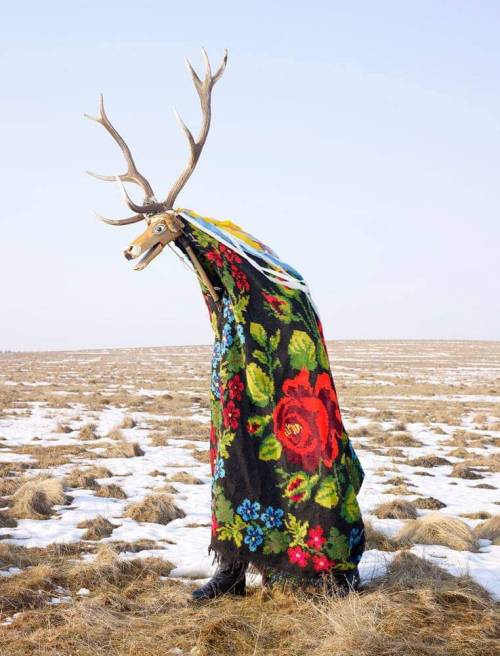 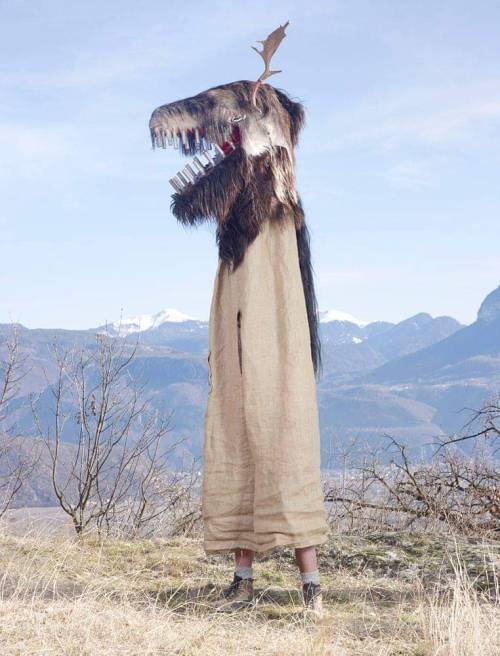 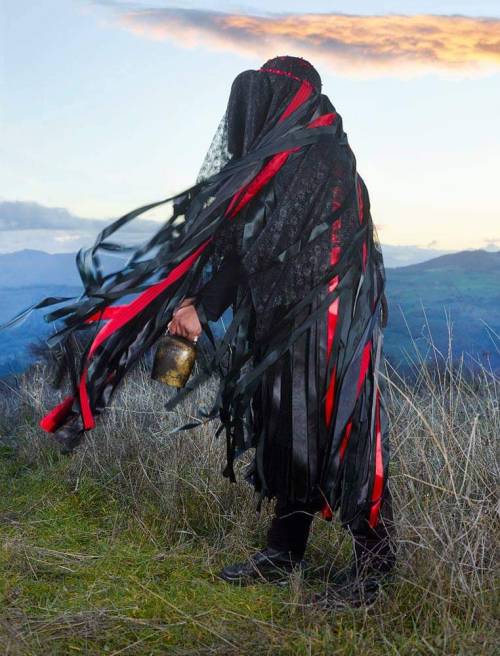 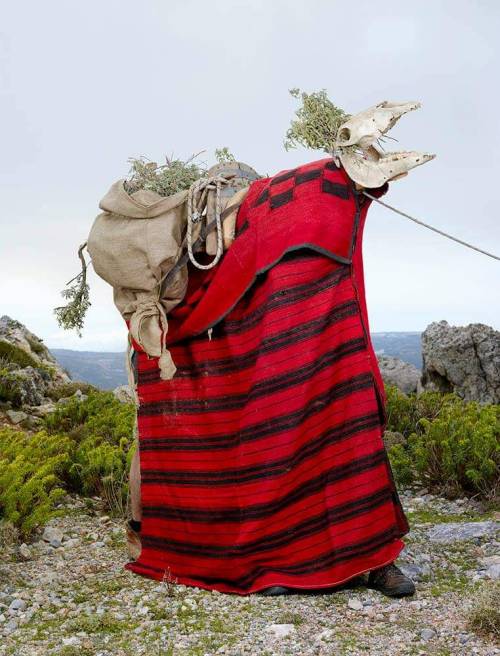 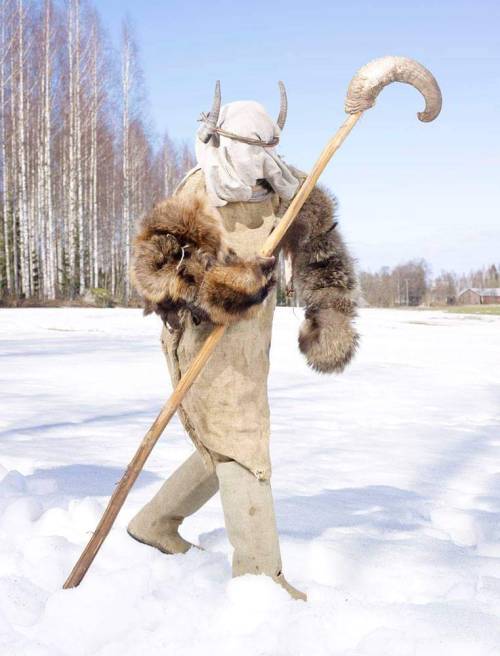 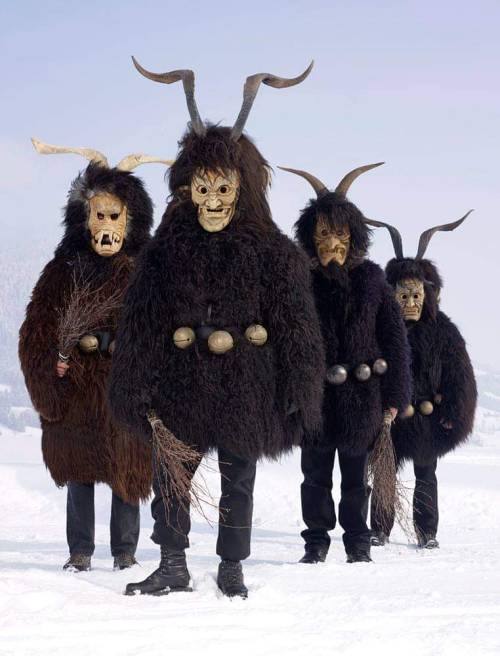 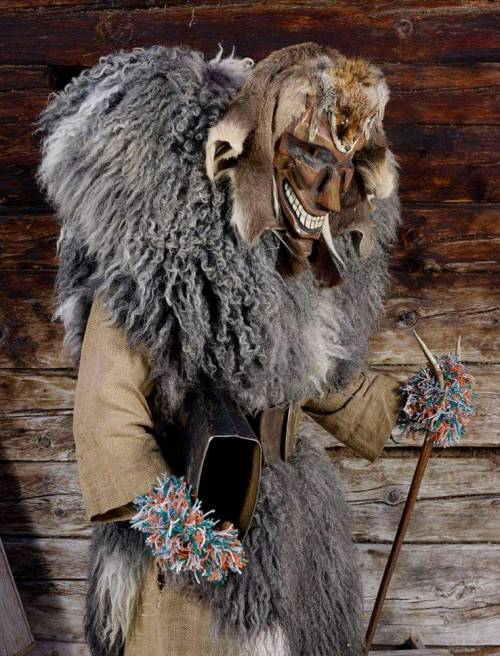 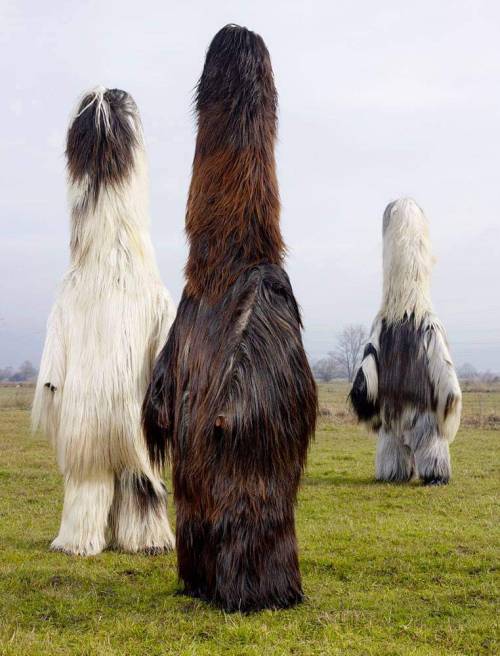 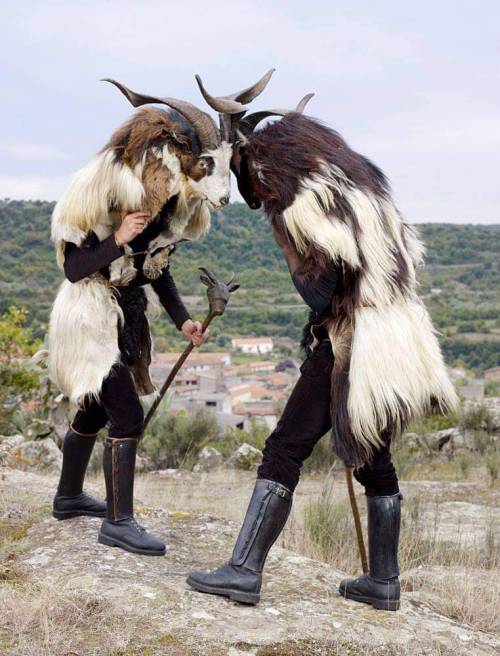 thinkin about this fucked up juice box tbh

i made transparents of a few of these i love them so much. these fish in particular were my sidebar image in like 2015

Bestiary Entry: The Fruit-Beasts, the fruit that will eat you! Even the hippo. Especially the hippo.

an octopus merfolk who is also a ninja. they can change color to blend in, use ink as a smokescreen, and wield eight katanas at the same time

I won’t comment on its status as a cryptid, but that is a badass RPG character! Almost definitely an NPC/Bestiary Entry though, because to my knowledge neither D&DnorPathfinderhave rules for octuple-wielding.

Treacherous cliffs can spice up the entrance or rushed exit of any cave system. Options include day, night, and neutral lighting rocky, ice, waterfall, and lava versions.
Find this map at:
General Snow Pack 1 by DeMartini Designs on Roll20

This area is home to a deactivated shield guardian that local tribes of goblins, grungs, and vegepygmies worship as a god. The tribes consider this a neutral zone and typically don’t fight one another in this area. It just so happens that at the moment the party arrives, so do members of all the tribes, coming to make offerings to their god. Roll 4d4 for each tribe, goblin, grung, and vegepygmies, to see how many of their tribesman arrive when the party does. The tribes may not take kindly to others at their god or may ask a tribute be offered to their god. The tribes enter from areas 1, 4 and 6. The tribes that enter from areas 4 and 6 utilize the terrain for the most tactical advantage firing their ranged attacks down at those on the lower levels. It’s up to the DM and the party to decide if a fight occurs or if the party can pacify the tribes with offerings and negotiations.

A clearing through the trees suggests that the area is well traversed by many creatures that make their way through here. The muddy pathway branches off in a fork in two different directions. Overlooking the path is a 30 foot vine covered cliff. On the ground, standing next to some rocks and ferns is an 8-foot-tall statue, humanoid in shape with bronze fists, iron joints, an adamantine breastplate, and an iron helm with slits for eyes. The rest of the statue is made of sculpted wood reinforced with bands and rivets of adamantine. Scattered around its feet are offerings of food, feathers, colored stones, and skulls.

A small puddle of water overgrowing with plan life rest below a large palm tree and heavy boulder.

Puddle:The puddle of death is harmless, unless of course you fall out of the palm tree, knock yourself unconscious on the large boulder beside it and land face first and drown in it.

Tree: A creature that takes the time to investigate the tree, DC 12

Investigation check or has a passive Perception score of 14 or higher can see humanoid claw marks that slide down he bark of the tree from the top until about midway down where they suddenly stop. Some poor fool must have fallen while climbing the tree.

Footprints:A creature who searches the area and succeeds on a DC 10 Wisdom (Survival) check finds footprints in the dirt—evidence of nomadic tribes of goblins, grungs, and vegepygmies. Some of the footprints seem to go to vines hanging from the cliff where they then disappear.

The statue is a deactivated Shield Guardian named “Vorn”

See the description in Tomb of Annihilation.

The mid-tier of this cliff is 30 feet from the ground and is accessible by climbing the vines that hang over the edge of it or by using a climber’s kit. To climb, a creature must succeed on a DC 13 athletics check every round until they reach the top taking 1d6 bludgeoning damage for every 10 feet they fell. Once here, the cliff branches off in two directions leading to different local tribes in the area.

Swinging Vines. A pair of vines crosses a 30 foot gap between area 4. Creatures can climb the vines with little effort by succeeding on a DC 10 Athletics check. A creature that fails the check falls 30 feet below taking 3d6 bludgeoning damage and landing prone.

Natural Defenses. The area is littered with small boulders and logs that a hostile tribe will use to assault anyone attempting to climb the vines from area 1 to area 4. Creatures in the path of a rolling log must succeed on a DC 16 Dexterity saving throw taking 2d6 bludgeoning damage on a failed save and falling prone, or half as much damage on a successful save and not landing prone.

The local tribes built a rope bridge so they could view their god, Vorn. The bridge was built by goblins, grungs, and vegepygmies and is not that reliable for most others. The bridge is 85 feet across and accesses area 6, the 3rd tier of the cliff.

Crossing the Bridge. The bridge is safe so long as a creature doesn’t dash across it. If a creature other than a goblin, grung, or vegepygmie uses the dash action while on the bridge, pieces wooden plank brake off and the creature must succeed on a DC 13 Dexterity saving throw, falling 30 feet down to area 1 and taking 3d6 bludgeoning damage and landing prone on failed throw.