planet oshun is finally open again and we’re accepting applications! if you don’t know, we’re an 18+ multi-fandom server by fandom, for fandom. we strive to unify the community and help encourage creators wherever we can. the server is open to creators and consumers of all animanga fandoms! if you’re interested, check the link below to apply today. applications close on april 30th.

applications for the planet oshun server are now open! applicants for the network should receive, if you haven’t already, a dm from a mod sometime today. <3

A/N: I got a jim fic!!! i have no idea how to end this so it’s really abrupt and im sorry This wasn’t a request, but I got inspired so here you go, pls enjoy icymi I deleted all my old requests so if you sent me something you still want me to write, send me an ask and lmk!!!

Summary: You get some help from Jim watching over your niece for the day, but things don’t go as planned.

Walking into the office with a baby after your lunch break was definitely not something you had planned for today, or well, ever, but tell that to the child currently grabbing your shirt and hair and pulling harder than you want her too. Apparently, she doesn’t like the elevator.

However, requests are closed until January 8 :(

I think I’m going to make a choice that might not be popular but with the new year here, I think I’m gonna delete the requests I have and sort of start over. I mean sort of because I’d be willing to do requests that had been requested and continue some of the wips I started but only if the requester comes back and lets me know that they’re still around and wanting the fic. I’m doing this because, you know, new year new requests and I haven’t posted a fic in a long time thanks to my blog being hidden for 3 months. I know I have a lot of requests that I’m scraping and I’m sorry about that but it’s very overwhelming and I hope you understand <3

That being said, I’m putting the requests below the cut for those who requested them to remember which ones are theirs and to let me know! I’m headed back to school hopefully tomorrow for a quarter that starts on the 4th so I might be a little busy to start excepting requests right away but I will soon!

Thanks for sticking around with me guys and I hope this year brings you more content from me :)

Request from Anon: If that’s okay I would like to request a Jim x f!reader one, where maybe they have been pining on eachother for a while, and while they are on that cruise on the lake that Michael organized in like season 2 maybe they are walking alone on the deck and the ship does an abrupt steer that almost sends reader flying, Jim catches her and ya know, forced proximity = Jim kisses her and the two have now to come clean about their feelings?

You should’ve expected Michael to organize something as silly as a Booze Cruise on a lake in January. When has your boss ever done something reasonable? To make matters worse, it seems you missed the memo to bring someone, although, it’s not like you had someone to bring if you remembered.

It made it even more worse seeing Jim show up to the dock with Katy on his arm. 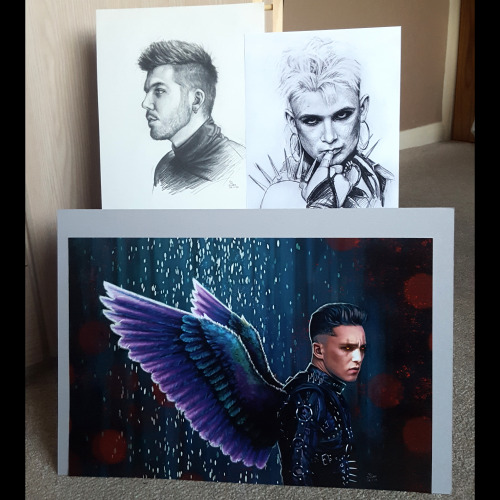 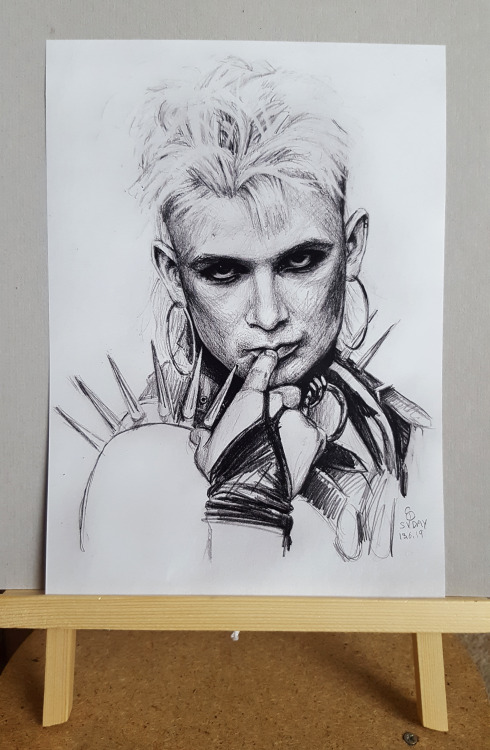 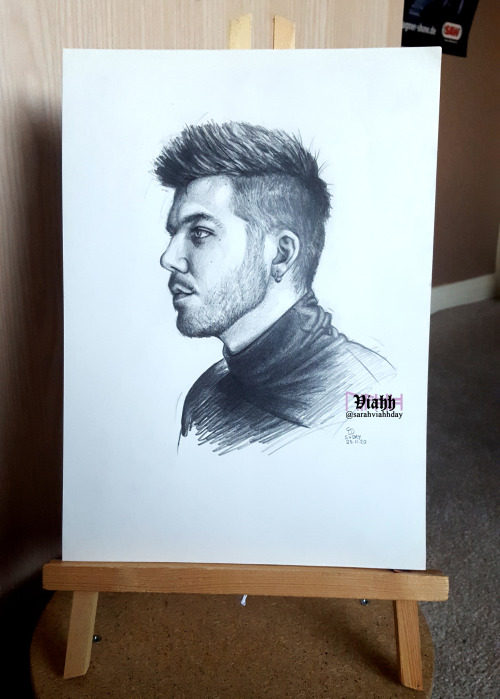 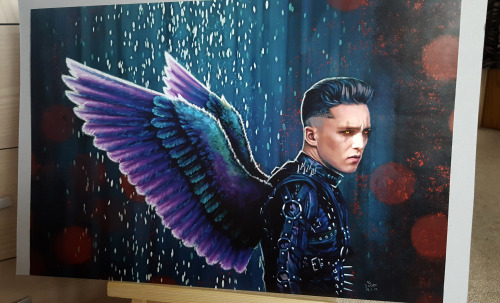 Day two of my one person charity market on ebay and my Hatari fanart listings are now live! Including two poster prints of my Matthías and Klemens artworks, and one original drawing of Einar if you fancy bidding and helping out both a penniless artist/chump and a local charity that helps people with mental health struggles, go right over here if not please consider reblogging! 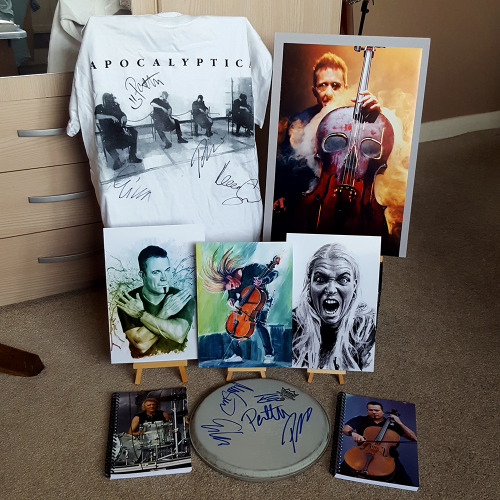 On Thursday 26th of November I’ll be auctioning this bunch of Apocalyptica goodies (alongside other stuff) on ebay. If you’d like to help out this “starvin’ artist” and a local charity called Sport in Mind, who help keep people mentally and physically healthy through sport, then watch this space.

I’ll be updating on this blog with all the links on the day, and my main blog @viahhapocalyptica​ :) And over at my instagram.

The signed items may have a small reserve, but everything else will be starting at 99p + p&p worldwide.

Feel free to reblog and help a bitch out, thanks :)

As an aro, I often preach that we need to be working together, (as the aspec community and as a society in general,) to dismantle the norms that say every person wants/needs a partner, that everyone needs to get married, and that those things are requirements for happiness. I don’t think that’s too much to ask, especially because these norms harm many different groups of people, not only aspecs.

What I’m really tired of, is allos automatically assuming that because I preach these things, that I hate marriage, romance and love, that I have a vendetta towards people who engage in those things, and that I want to make alloromantic people feel guilty for being alloromantic.

It’s another classic case of “it’s not about you, it’s about the systemic norms we all live with and experience in day-to-day life.”

I hold no hate or dislike towards anyone who is in a romantic relationship, married, or engaging in other romantic activities with a partner or partners. Really. I have two parents and many family members and friends that are happily married and in love.

That being said, I don’t want to engage in romance and I am not alloromantic, so these norms impact me in a profound way that’s sometimes hard to describe. I want to dismantle the norms because it will make my life and many other’s lives a lot easier. This does not mean, however, that I support the absolute collapse of the components of these norms.

If some people’s thoughts didn’t always jump straight to “this person’s views and opinions are attacking me and my lifestyle,” when engaging in conversations about amatonormativity and the norms that come with it, then they would recognize that most aromantic people actually support romance-favourability.

Know the difference between dismantling the systemic romantic normsandabolishing the entire system of romantic components and ideas whichencompass said norms.

The former is an effective way to make many groups of people feel more comfortable and less alienated, and the latter is just as ineffective and discriminatory as pushing for romantic norms to be continued they are now. As aros, most of us just want to feel like we belong in a society that constantly reminds us that we don’t. It is not our goal to make allos feel guilty, or to radically change society’s ideals to fit an inherently romance-negative narrative.

We just want to dismantle amatonormativity in society, by changing the mindset and narrative to a way of thinking that does not discriminate between alloromantic and aromantic people. That’s all.