3rd #gameboy #beerlabel design and probably my favorite. I’m a huge fan of #rootbeer and #marioland , plus #princessdaisy is probably my favorite #mario princess. Took a lot of design inspiration from Mario land 1+2. I’ll have stickers available later on, but this makes me happy :D
https://www.instagram.com/p/B2anuidH1Sp/?igshid=1afls9j1tznov 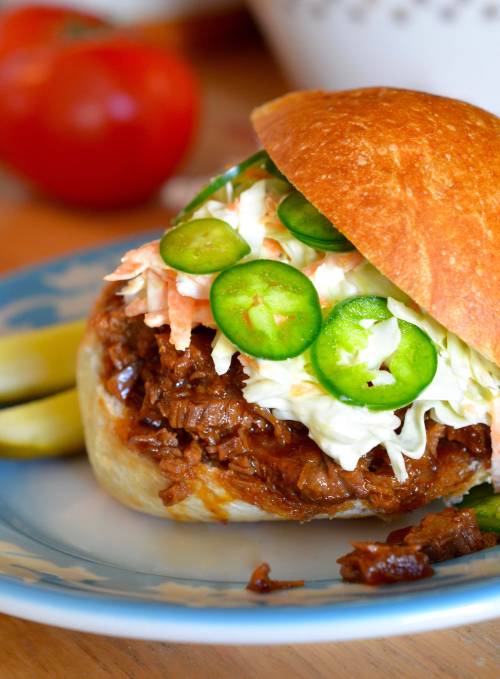 This was a delicious experiment. Traditionally, red wine is used when cooking brisket. I’ve used beer before, mostly IPA’s, when slow cooking meats, and it always comes out yummy. So, I recently bought a six pack of the “Best Root Beer Ever” hard root beer, to make fancy, alcoholy, root beer floats, (so good). We still had a bunch of cans leftover, so I decided to try the hard root beer in this recipe to see if the sarsaparilla spices would give it a mysterious savoriness. It worked great! This was pretty dang delicious.

This is easy, cooking time is about 4 hours, with 20 minutes of prep. You could easily crock pot this and have dinner ready when you get home from work or school.

Sear salted and peppered meat in butter and a small amount of bacon grease, or vegetable oil. Let it cook until browned, browning on all sides. Meanwhile, in a saucepan, 2 tbsp olive oil, 3 big garlic cloves, chopped, 1 med chopped onion, 1 large chopped shallot, 1 tbsp brown sugar, 1 can hard root beer, 1 Meyer lemon, juiced, 2 tbsp ketchup, ¾ cup hot water, 1 tsp beef base, 2 tsp Worcestershire sauce, salt and pepper, and 1 or 2  bay leaves. Stir it around and let the sugar dissolve. Place the meat in a roasting pan, pour the aromatic mixture on top of it, and scoot some underneath. Cover tightly and bake at 325 for 3 to 4 hours. (For a crock pot version it would be about 8 hours, on low, I think.)

Slice against the grain, serve on a crusty roll and garnish with fresh slaw and jalapeño slices if you like it hot. For easy fresh slaw: Shred ¼ of a small cabbage and 2 carrots, dress with a mixture of 1 tbsp mayo, 2 tbsp plain yogurt, ½ cup milk, juice of ½ lemon, sprinkle of salt, pinch of sugar or honey, a fresh grind of pepper, 1 fresh chopped shallot, and a sprinkle of fresh or dried dill. Yum! 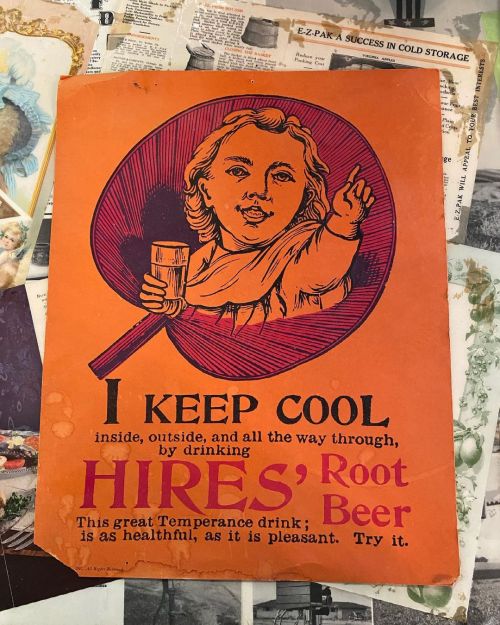 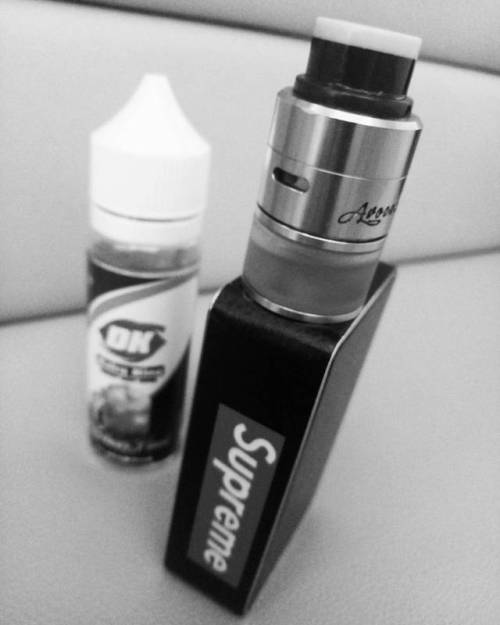 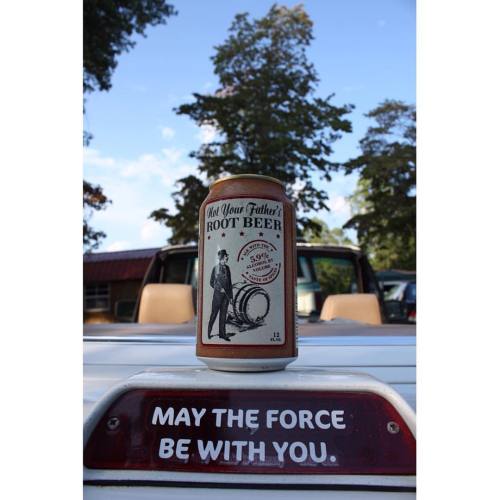