Reshaping a very small apartment flawlessly with a little imagination and creativity ….The sky is the limit; …by @elleinteriorstories

I’ve written about housing problems, solutions, and the need to address the sprawling issue that is affecting North America under many ways. We know there’s a crisis affecting millions of people which are pushing for a way of life which is not fully compatible with the environment.

Tiny homes have been on the feed of many social platforms for the past ten  years displaying how cool they are, how cheap they can be made for people to purchase with their minimal requirements.

After a lengthy look through the years of this trend in small homes, we can say that without any effort it’s financially logical to dive into an investment of such dimension: on the wheel, cozy, made of natural elements, cheap, and so on.

I find myself arguing against this type of living for the simple reason that it represents the most essential condensation of individualism. They are no different than renting a single room in a house, except your isolation increases because you have the ability to pull it wherever you like it if you opted for the wheel option.

Some have different shapes, some look like the Sandcrawler from Star Wars.

Tiny homes are here to represent an extreme side of housing solution, yet they claim to resolve the many issues of urban sprawling. Their volume of less than 500 sg/ft -on wheel sometimes- is now a trend among architecture and design platforms, but they represent a phenomena of hyped iconoclastic reality juxtaposing against any other viable solution.

Why do we drift from gargantuan McMansion volumes to micro living spaces?- One of the reason is the hype of existentialism in reducing everything to the bone which has been affecting modern society today. It comes as an almost natural response to the exaggeration. The other bit is the will of people to remove themselves from the consumerism trap of their previous generation: millennials don’t want to repeat their parents mistakes and don’t want to end up living in the suburbs.

Some of these homes have great interiors and for a moment you forget they are the size of a shoe box. So fare this is not the solution to a housing crisis which tends to sprawl and consume so much capital and resources. Tiny homes are a trend and like all trends they tend to stay for a while and then fly away until the next one comes.

It’s a confining space that dehumanizes the persona and removes any sense of hospitality. Reducing the living space to a fancy VR or trailer might sound cool, but it’s far from being a home, it removes the very definition of human space becoming a display of self indulgence under the pretense of environmental caring.

Perhaps the real issue here is the lack of compromise between the 5000sq/ft mansion and the 500 sq/ft tiny home. There’s a lot that can be done to provide affordable homes and it should begin with the improvement of already-existing spaces, abandoned malls that can be turned into townhouses and have enough green space for people to enjoy. Cities have plenty of old sites that can be renewed, it’s just a matter of gearing up the right mentality. 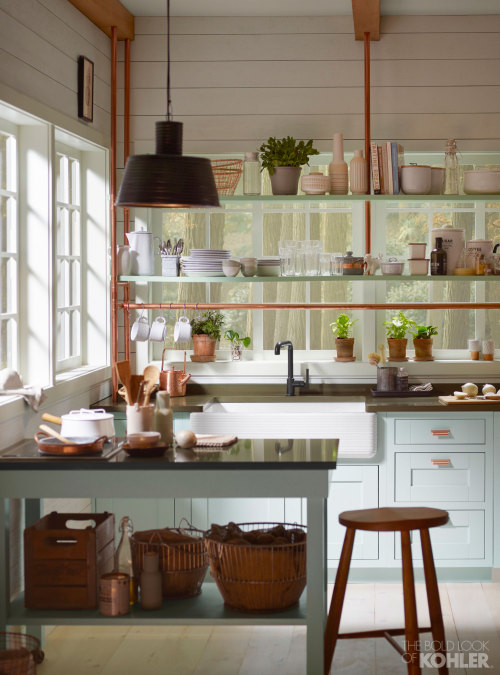 With copper details, open shelving, and an apron-front sink, this kitchen shows just how beautiful small spaces can be. 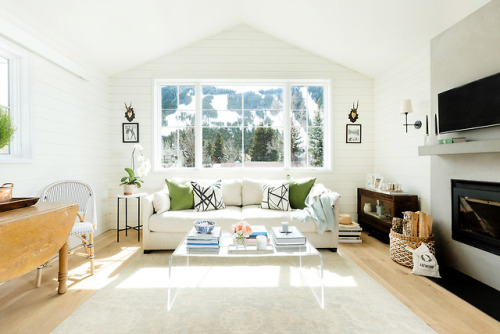 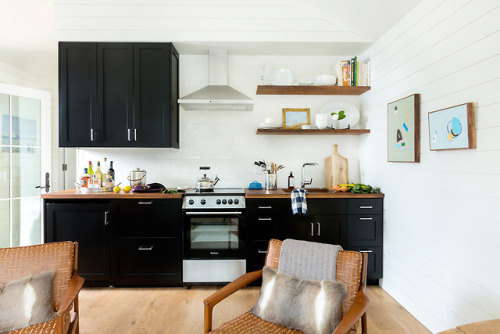 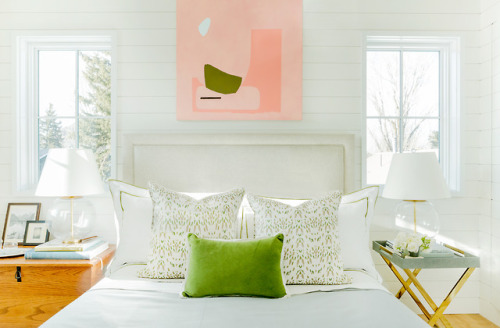 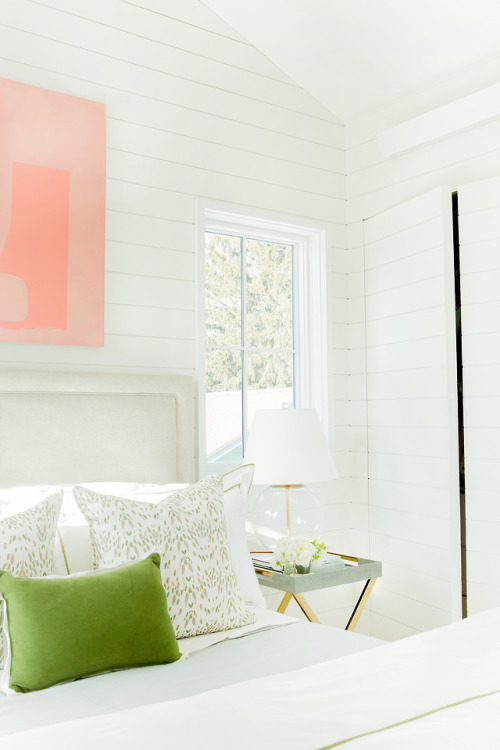 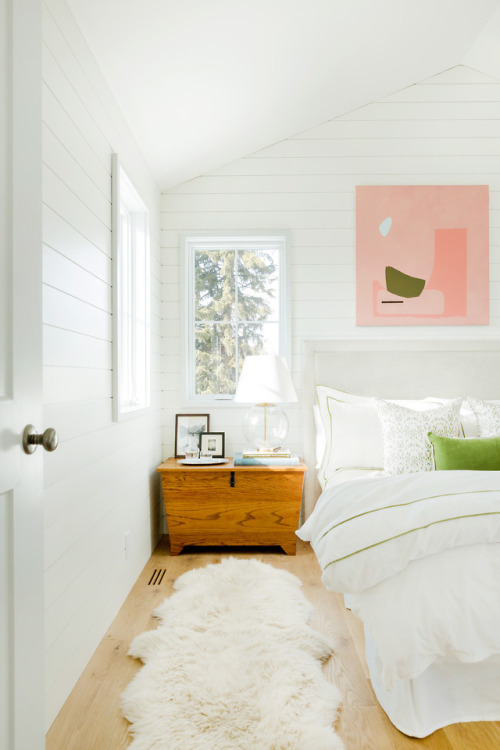 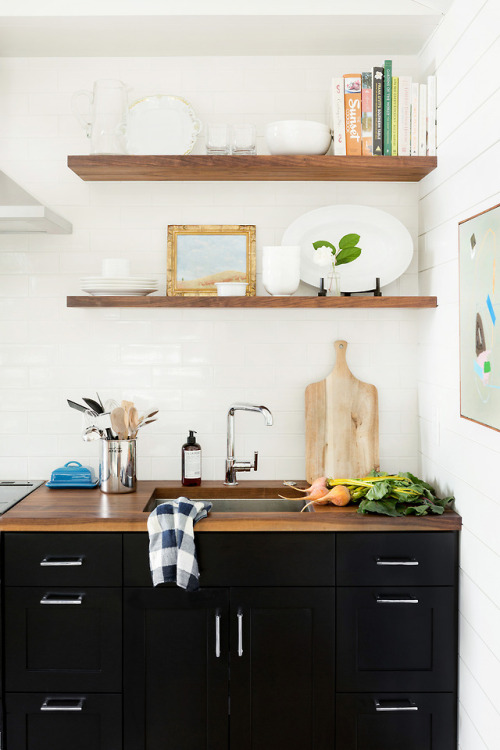 GettingSmall Kitchen Table is important for any individuals who have small dining room. In actuality, there are many benefits that you could get from such kitchen desk actually.

Small Kitchen TableThere are many benefits men and women can obtain from Small Home actually. First basic benefit is concerning the way it can established for cozy atmosphere. One of the most effective benefits of such… 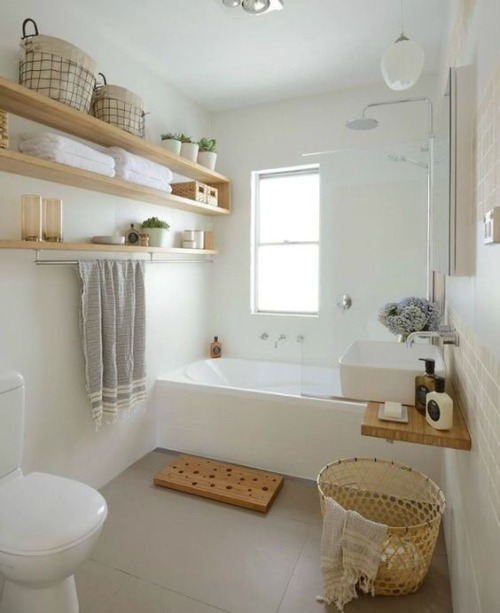 Whumpee’s feet fumbled and slid across the carpet as they scrambled to keep up with Whumper. Fingers bruised deep into their arm, wrenching their shoulder forward as they were dragged upstairs to the office.

Whumpee stumbled forward, tripping over the rug as Whumper shoved them into the room. They clattered to a halt on top of the antique trunk Whumper used as a coffee table.

“Getin.” Whumper nodded to the trunk behind them.

Whumpee twisted to stare at it. It was- it was barely bigger than them! Whumper couldn’t be serious. “Wh-why?”

“Because you’re going to be bleeding a whole lot less if you get in yourself instead of making me put you there.”

Whumpee swallowed with some difficulty, but managed to turn on their knees, picking at the cool metal hatch pin until it came up. They stared over their shoulder. “Please - a-at least tell me what I did.”

Whumper snorted out a mirthless laugh. “You’re doing it right now. Does that give you a hint?”

Whumpee’s eyes twitched away, heat rising to their face, they started at the small dark corner of the box. Their legs and fingers were trembling.

No,all of them was trembling. The tremor wound from their lungs down through every horrified cell of their body, scratching at their mind and screaming at them to stop.

Slowly - so slowly - they lowered themself inside.

(To be continued with the rest of the claustrophobe scene…)

[Phobia Whumper Masterlist]
[The Merry Whump of May Masterlist]
Shoutout to @themerrywhumpofmay for putting on this event!

Keith and hunk took one part of the town while the other paladins split up to the other towns on Olkarion. Keith spotted the remaining two galra ships first and warned hunk of their presence. Both Keith and hunk headed back towards their lions but they where under heavy fire. They took shelter in a near by building which turned out to be a bad idea.

The two galra ships shot at the building causing it to collapse on top of them trapping them underneath all the rubble. Luckily hunk was wearing his helmet, Keith on the other hand had lost his in the previous battle.

There was a small gap in the rubble just big enough that hunk could see Keith on the other side of it. Keith’s head was pouring with blood and tears where falling from his eyes. Hunk had never seen Keith scared before but he didn’t need to not to be able to tell he was terrified right now.

Hunk-Keith can you hear me ?

Keith- Would now be a good time to mention I hate small spaces ? And I think I cracked my head open …

Hunk did his best to reassure Keith that everything was ok but honestly it wasn’t … his helmet was busted and he couldn’t get through to the paladins. Keith was loosing blood fast and loosing consciousness even faster. Finally after a few more unsuccessful attempts hunk managed to get through to the paladins and let them know what happened. Hunk had only taken his eyes of Keith for no more that a minute but his eyes where closed now.

Hunk-Keith buddy you still with me ?

Hunk- Ok hang in there buddy the others are on their way. Keep talking to me ok?

Keith was reluctant he was exhausted and his head was pounding. He would be lying though if he said hunks voice wasn’t calming his nerves and soothing that banging in his head. Keith would never admit it but he was terrified… but something about knowing hunk was right there with him, that he wasn’t alone was oddly comforting…. 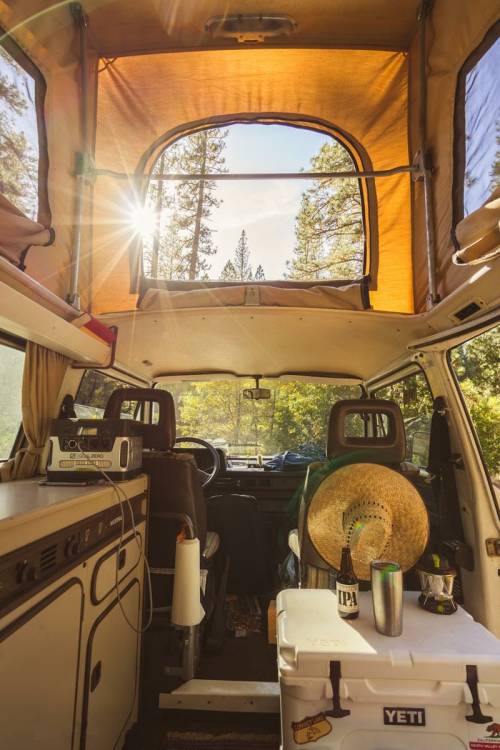