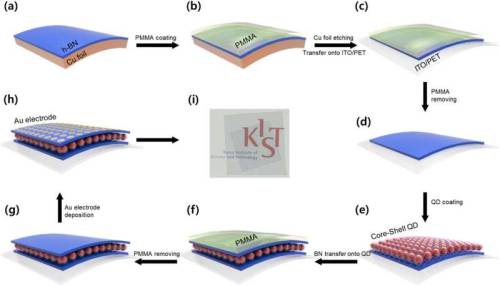 Development of a transparent and flexible ultra-thin memory device

The research team materialized a device that could become a next-generation memory candidate by introducing 0D quantum dots with excellent quantum limiting properties into the active layer, controlling carriers in 2D nanomaterial. Based on this, 0D quantum dots were shaped in a vertically stacked composite structure that was sandwiched between 2D hexagonal h-BN nanomaterials to produce a transparent and flexible device. Therefore, the developed device maintains above 80% transparency and memory function even when bent. 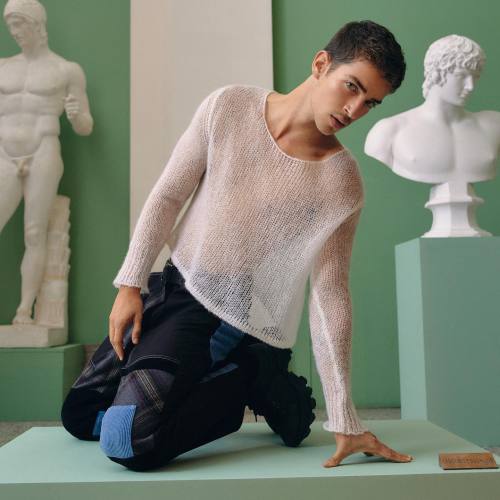 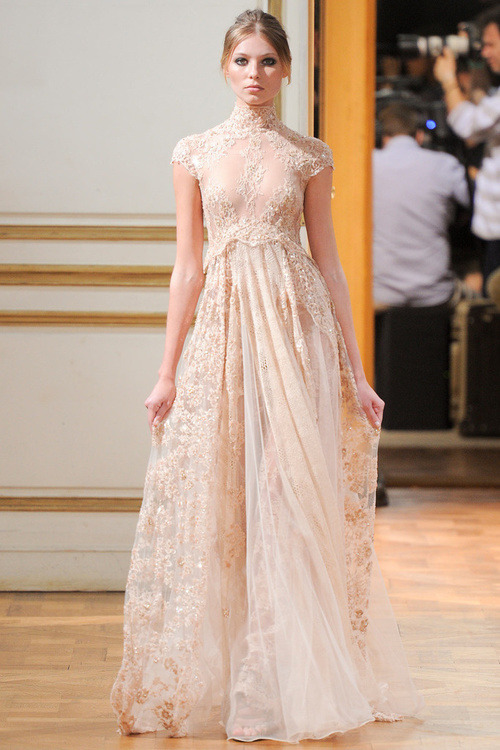 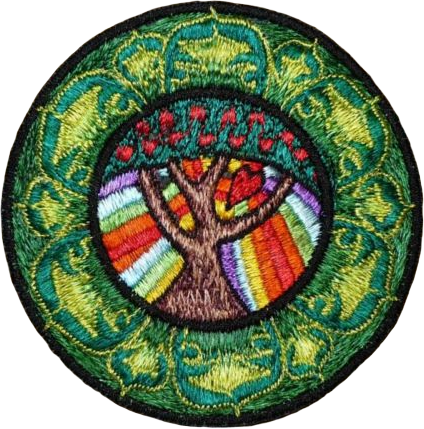 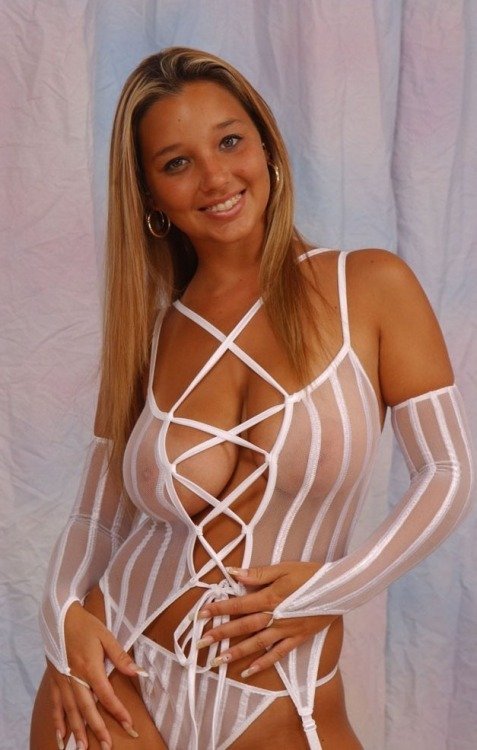 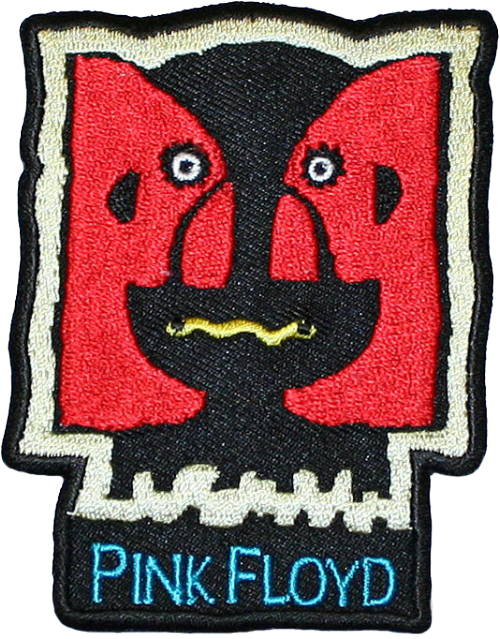 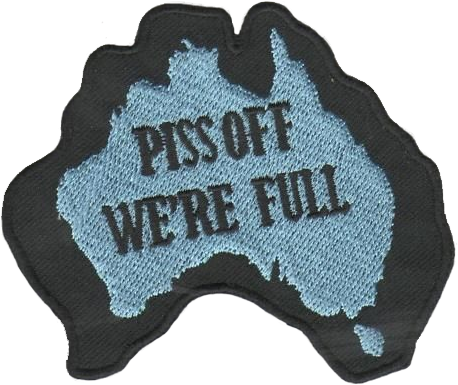 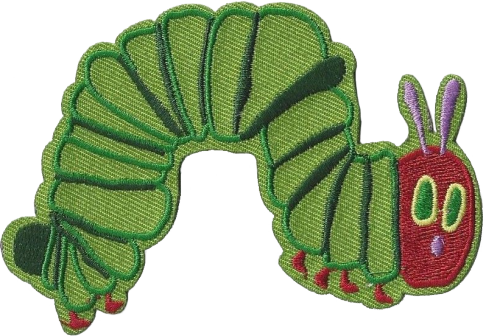 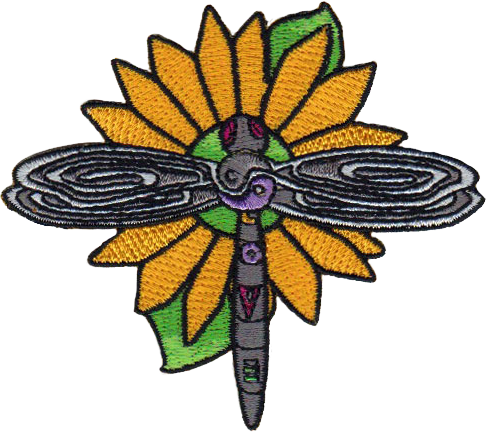 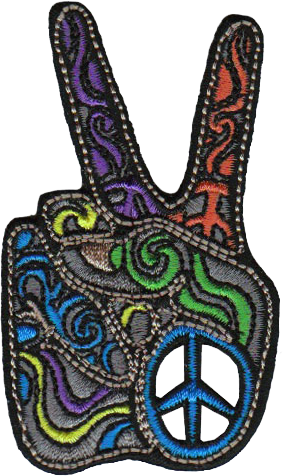 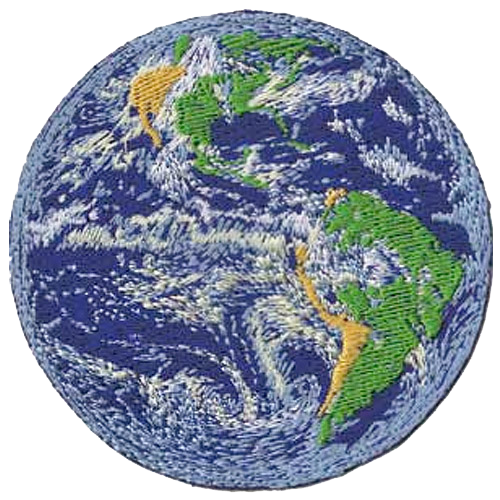 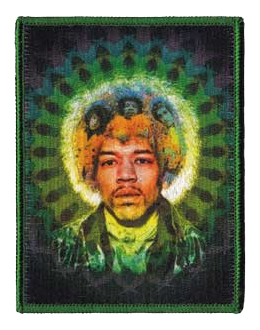 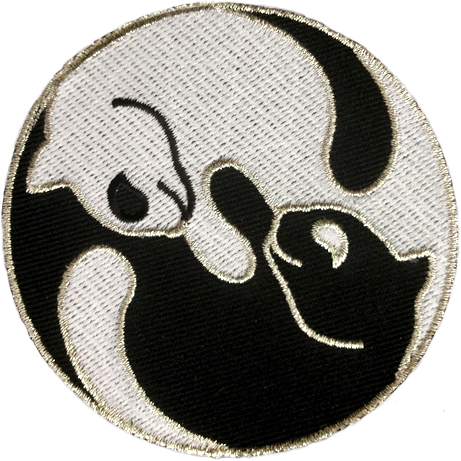